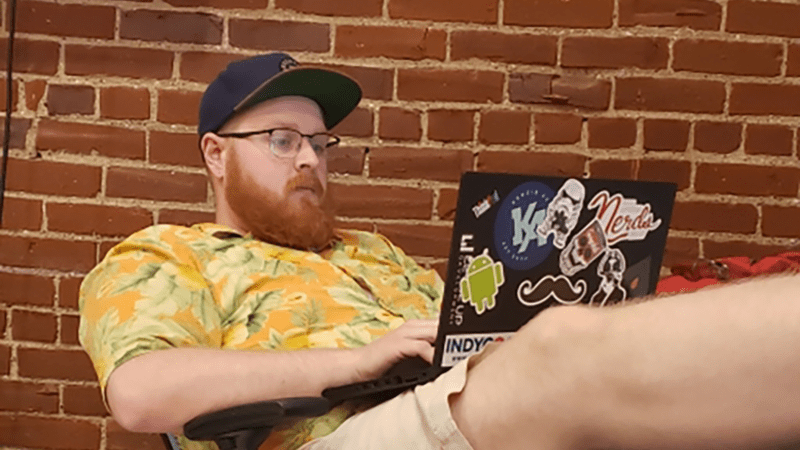 From Paramedic to Software Engineer

“The most important parts of software development are teamwork and to never stop learning.”

Taylor Gentry imagined his career in the public safety sector from a young age and began working as a volunteer firefighter in high school. After graduation, Taylor entered EMT training and went on to spend his early working years in the profession.

While he found the work rewarding, burnout began to hit after a few years and Taylor played around with the idea of going into tech. But, he wanted to be sure he could support his wife and newborn when making the transition.

“I had always been interested in technology,” Taylor said. “I built PCs for gaming at home, used Raspberry Pi for retro gaming, and even wired up my 1980’s garage door to open with “Hey, Google.” I quit my job and began looking for a way to gain some knowledge in tech. I wanted to make it my career.”

After speaking with a friend who worked in the industry and meeting with Kenzie Academy Founder Chok Ooi, Taylor was sold. He joined the Software Engineering program and was in awe of the different concepts he learned in class.

“I walked into class with almost no idea of what I was getting into but was extremely excited to get started,” Taylor said. “I had a new baby and wife at home which was all the motivation I needed. We began day 1 by learning the basic concepts of HTML. At first glance, it looked like gibberish, arrow brackets, words I didn’t know the meaning of, and colorful text on my instructor’s computer screen. Our whole class was on top of the world as we learned brand new, exciting concepts.”

After graduating in 2019, Taylor spent time working as a Front End Developer for a B2B freight booking software company.

Now, he’s working as a Full Stack Engineer for Iris Works, a photography studio management company. In his role, he employs Ruby on Rails and React for the company’s B2C SaaS product.

“To me, the most important parts of software development are teamwork and to never stop learning, just like my fire chief said to me when I was 17 years old,” Taylor said.

He shared some advice with those who are interested in entering tech but are afraid to take the leap.

“If you’re not happy in your current position, there is always a way to make a transition,” Taylor said. “If that transition happens to be from public safety/medicine to software development, now you know it’s possible!”

"Our whole class was on top of the world as we learned brand new, exciting concepts." 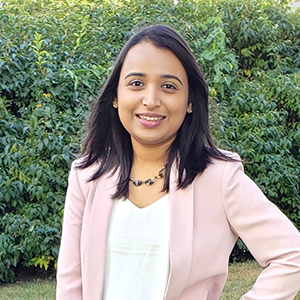