From Cook to Software Engineer

“I learned so much about how to speak to people, how to be patient, how to be caring, how to listen, and how to tailor teaching style to better match a learning style.”

For Shaquon, Kenzie Academy was a path to a new career. After working as a cook at a local restaurant, Shaquon decided he wanted to pursue a career in tech. He quickly learned that the self-taught approach wasn’t going to be substantial enough to launch his career. He craved a structured learning environment in which he could gain the skills and certifications he needed.

Shaquon’s Kenzie experience deepened his knowledge of Software Engineering, gave him leadership experience, and confirmed his desire to work in tech. He recently began his next adventure as an apprentice with Next Chapter, and next he’ll have the opportunity to work full-time at a well-known San Francisco-based tech company. Shaquon said he’s taking the many lessons he learned at Kenzie with him into his new position.

“Kenzie has taught me the idea of autonomy – being self-guided. I think that’s one of the most important traits to have as a developer because you need that ability in your role.”

"Know that rough patches in your story are there for a reason. Remember you’re building the story of a winner and once you reach that finish line, the success will feel that much sweeter.” 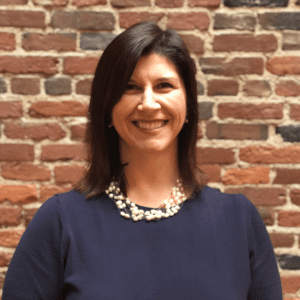