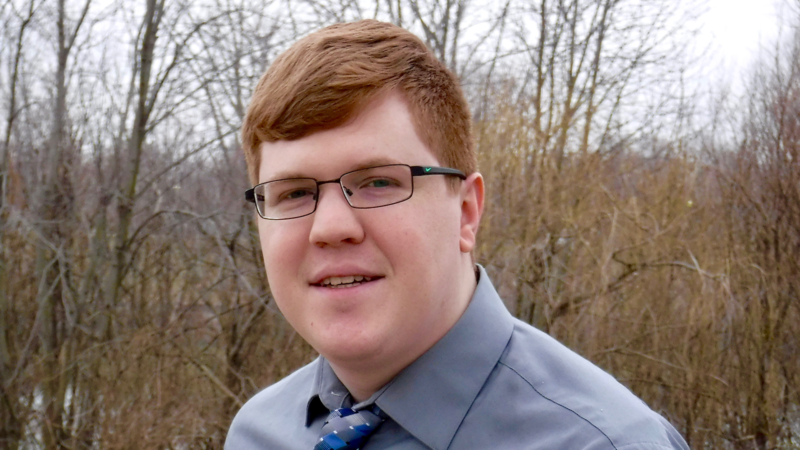 From Photographer to UX Designer.

“Kenzie introduced me to the skillsets I needed for a real-world work environment and I feel I was fully prepared for what I jumped into.”

“I found out about Kenzie Academy through my job search. I applied for a [job] but ended up signing up as a student for UX Design,” Scott said.

Kenzie provided a place to learn and grow his UX design and technical skills under the guidance of instructors with actual industry experience and connections. These instructors, Scott says, treated him and his fellow students as “human beings rather than a paycheck.”

“They took personal time out of their schedule to interact with you and help you with any questions you had,” Scott said.

Scott completed the UX Design program at Kenzie and we’re cheering him on as he moves on to his next big adventure. He recently accepted a role as a Proposal Coordinator and Graphic Specialist at Highlight Technologies. He was originally hired on as a Junior UX Designer at Highlight’s offices in St. Louis, Mo. but then had the opportunity to move to this remote position.

“If you’re considering joining Kenzie Academy, you’ll be pleasantly surprised to find out that it is definitely not like a traditional college at all,” Scott said. “It’s almost like being at home, and you make lifelong friends and family.” 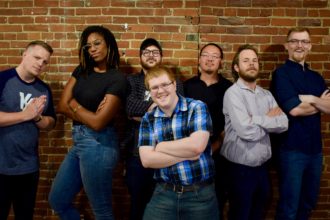 "Never be afraid to ask questions. Never expect to know everything right from the beginning—there are always mentors and people you can rely on
to answer
your questions.” 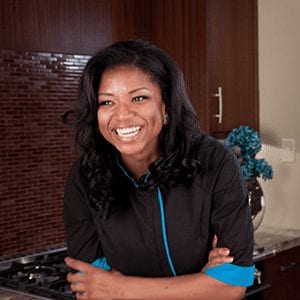