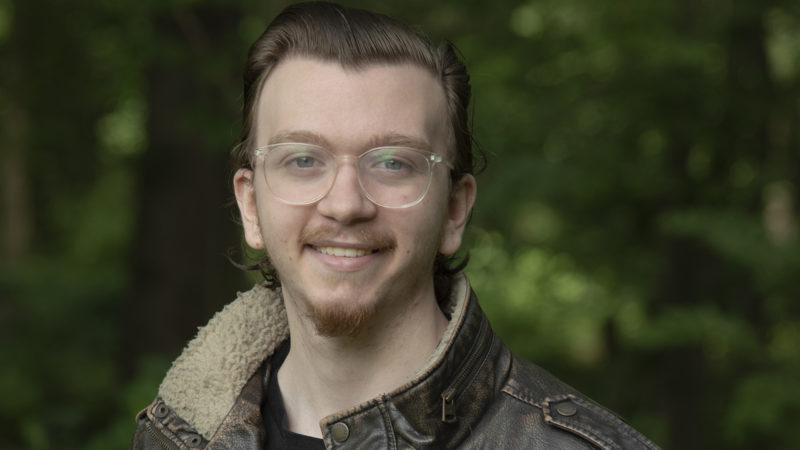 From Sales Representative to Software Engineer

“The program was exciting when it came to being able to build large-scale projects in a team setting. The opportunity to meet new like-minded coders and share knowledge with them was a very enriching experience.”

“My name’s Paul. I used to be a Sales Representative, now I’m a Software Engineer at Firefly Integrations.”

Like many classic American success stories, Paul Racisz’s journey to becoming a Software Engineer started with a failure. After getting rejected by a bootcamp, Paul, armed with a desire to pursue his coding dreams, searched Career Karma for other opportunities. That’s when he found Kenzie Academy and our Software Engineering program.

“I chose Kenzie because I liked the length of their 12-month program,” Paul said. “I felt like a three-month program isn’t enough to get people ready for a career and the Admissions Counselor was able to talk on the phone with me for about an hour and go into extreme detail and answer all of my questions.”

Paul thrived in the Software Engineering program and found great satisfaction in working on projects.

“The program was exciting when it came to being able to build large-scale projects in a team setting,” Paul said. “The opportunity to meet new like-minded coders and share knowledge with them was a very enriching experience.”

One of Paul’s favorite Kenzie memories was receiving his front-end development certification. Here’s what he had to say about it:

“[One of my favorite Kenzie memories was] celebrating with my friends and family as we listened to Matt read off the last names of recipients of the six-month certification,” Paul reminisced about a virtual graduation ceremony. “I almost missed them calling out my name to unmute my mic and cheer!”

Now, Paul is ready to take on his next adventure. He’s been hired as a Software Engineer at Firefly Integrations, where he’ll work for the company’s VegaTouch team. His main responsibility will be programming single-board computers.

“The team works with Javascript and Angular,” Paul explained. “Soon they’ll be switching to React, so I feel as though Kenzie was able to prepare me through my learning of languages relevant to that role as well as the soft skills I’ve acquired like scrum management, project management, sprint planning, team coordination, and hands-on learning.”

When he’s not working at Firefly, Paul enjoys honing his technical skills through coding projects, either for fun or on a freelance basis.

“I mostly like to make websites, like I made a website for the church I go to,” Paul said. “Before Kenzie, I did code a little bit but I got more into it as I learned more, and now I do freelance websites.”

Paul is leaving Kenzie with some words of wisdom for those interested in applying for the Software Engineering program.

“It’s going to be a long journey if you decide to do their 12-month program, but it’s well worth it,” Paul said. “Just understand that when it comes to learning new things, you’re going to have a lot of moments of feeling helpless and stuck, so it’s important to advocate for yourself by reaching out to get help from coaches and facilitators. That’s what they’re here for. Make sure above all else you understand the material — that’s more important than just a grade.”

"Make sure above all else you understand the material — that’s more important than just a grade.” 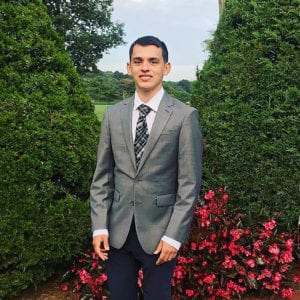