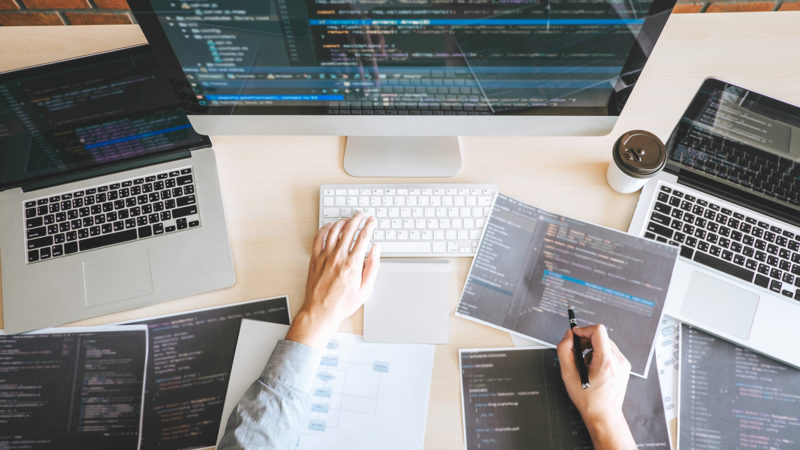 How Michael Launched a Career in Tech

“I chose Kenzie Academy because I’ve been needing an opportunity to enhance my skills in tech and network to hopefully find an opportunity in [the field].” 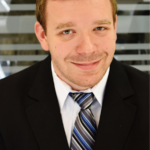 “My name’s Michael Trepanier. I used to be a warehouse associate, now I’m a Software Engineer.”

Michael Trepanier had an educational background in business analytics but knew he wanted to expand his technical knowledge and launch a career in the software engineering field.

“I chose Kenzie Academy because I’ve been needing an opportunity to enhance my skills in tech and network to hopefully find an opportunity in [the field],” Michael said.

While a Kenzie student, Michael enjoyed getting to know his classmates and using teamwork to deliver amazing group projects and presentations.

“My favorite memory is the capstone project because working with others was always a joy for me,” Michael said. “It gave me the opportunity to develop friendships with others. It would have been more fun in person, but we made the most of virtual meetings at Kenzie.”

As a Software Engineering graduate, Michael is especially excited about getting to use his tech skills to improve the world around him.

“[I’m excited about] just being able to have an opportunity to work in an office with nice pay, and to build cool things to help other companies make the world a better place,” Michael said.

Now, Michael is preparing to launch his brand-new tech career. He’ll be working as a Full Stack .Net Core Developer for Cloud Solutions at Pyramid Consulting, where he’ll use Azure and C# to build and monitor client projects.

The Kenzie curriculum helped Michael prepare for his new role by giving him exposure and knowledge of new technologies.

When he’s not working in his full-time role, Michael enjoys freelancing and working on augmented reality app SuperWorld (a project he learned about from fellow Kenzie grad David Guzman).

As he prepares to launch his career in tech, Michael is sharing a few words of wisdom with current and future Kenzie students.

“My advice is to always work hard, and to develop friendships with others because that’s how I got through,” Michael said. “Make sure to ask for help and to apply yourself as much as possible, because that’s what software engineering is all about.”

“My favorite memory is the capstone project because working with others was always a joy for me." 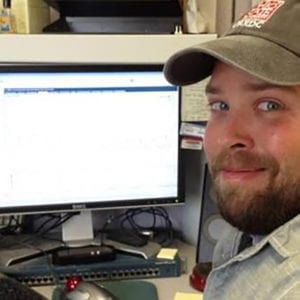