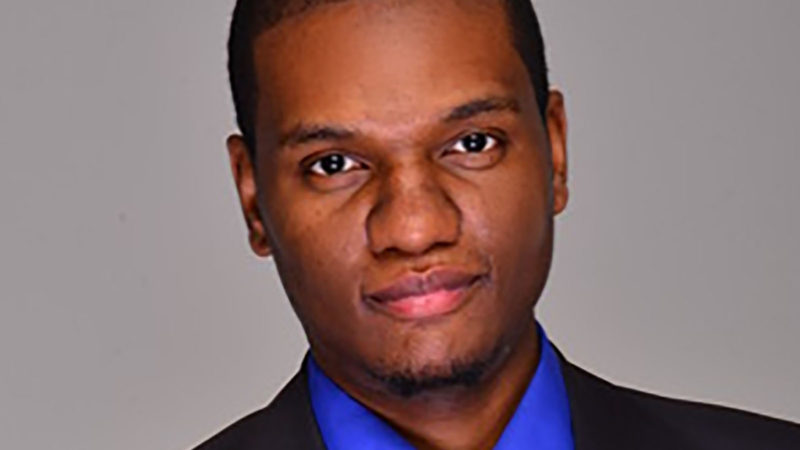 “Kenzie helped give me a new experience that I could not have gained through self-taught methods.”

Atlanta native Kevin Blount was working in tech support and as an Uber driver when he decided to pursue a coding program. He was also facing homelessness and figuring out how he could change his situation.

Kevin decided to attend Kenzie Academy because of the high recommendations he saw on Career Karma.

“Before starting Kenzie and leading into the program, I was homeless and living out of my car,” Kevin said. “Travis, Kenzie’s Success Manager, gave me so much encouragement and reminded me of my value because at the time I felt like I didn’t have any. This encouragement helped lay the foundation for me to continue the program.”

For Kevin, it’s this unique level of support that sets Kenzie apart from bootcamps, traditional education, and self-teaching. He’s also grateful for the friendships he forged and Kenzie’s project-based curriculum that mimics the real-world work of a Software Engineer. While at Kenzie, Kevin got involved in extracurriculars, participating in a Multi-League Hacking (MLH) hackathon and attending several virtual coding meetups.

“Kenzie helped give me a new experience that I could not have gained through self-taught methods,” Kevin said. “I learned how to use so many tools and methods that lay the foundation for growing in my career as a Software Developer.”

Now, Kevin is getting ready to begin his new career in tech. He recently accepted a Front End Developer role at Quotum.

While he isn’t sure of what his exact responsibilities will be just yet, they will likely include tasks such as developing and designing software applications using object-oriented design and analysis (OOD/OOA), interpreting client requirements, and full lifecycle application development. He’ll also likely provide support, maintain and document software functionality, run software testing and quality assurance, conduct design and code review, and participate in project planning and estimation.

For future and current Kenzie students, Kevin leaves this piece of advice:

“Trust the learning process and be patient with yourself. Just because something looks impossible doesn’t mean it is.” 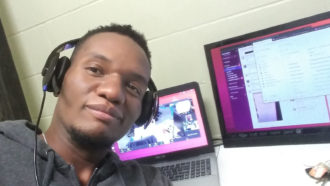 "Keep people around you who will help you stay focused on your goals
and dreams." 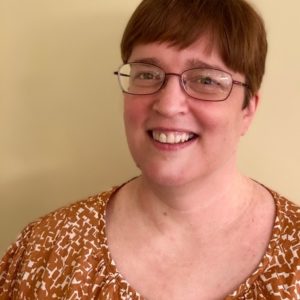