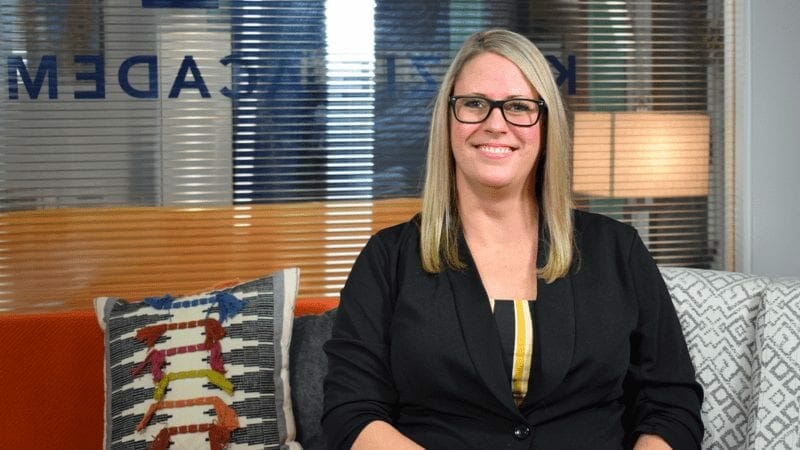 From Stay-at-Home Mom to Software Engineer

Jen was a stay-at-home-mom and was formerly incarcerated. She was looking for a fresh start when she found Kenzie through The Last Mile program. “Chok (Kenzie’s CEO & Co-Founder) came to visit me. He was interested in the program and he listened to my story. He said he believed in second chances, and he said he would save a spot for me.” Two weeks after her release, Jen started the Software Engineering program.

Throughout her year at Kenzie, Jen learned various programming languages and practiced her soft skills to become a better collaborator and interviewee. When she graduated as a Software Engineer with certificates in front end and back end coding, she landed a role as a Junior Developer at Iris Works.

“Kenzie taught me, most importantly, to learn how to learn which is a very important skill for any Software Engineer.” 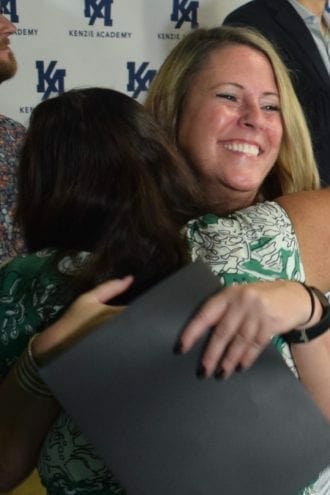 "Kenzie made me feel very comfortable when I was kind of feeling like an imposter." 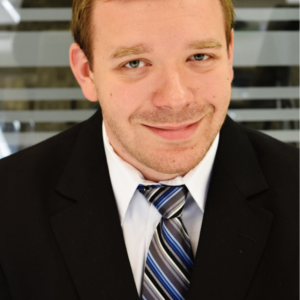