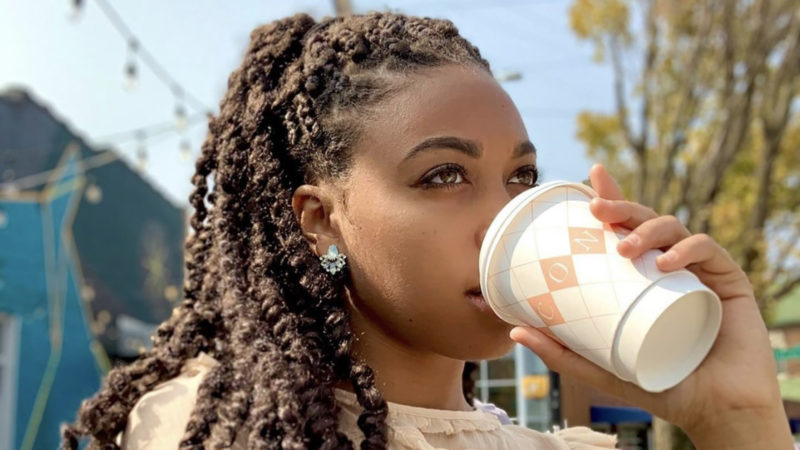 From Graduate Student to UI Developer

“There’s always room for growth and more knowledge and you’ll be successful as long as you’re willing and open to learn and be persistent,” Iyana said. 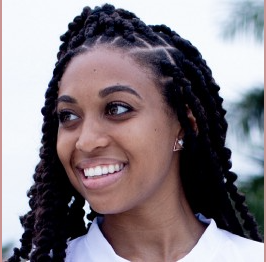 “My name is Iyana. I used to be a graduate student, now I’m a UX Engineer.”

Iyana Admasu was pursuing a graduate degree in Animal Science and intended to build her career in veterinary medicine. But, after a while, Iyana felt a different field was calling and realized she’d rather enter the tech field. She used self-teaching methods to learn the basics of coding but got overwhelmed quickly. So, she joined Career Karma to make her search for the right tech program a little easier and found Kenzie’s UX Design program.

“I matched with Kenzie on Career Karma, talked to students, read the amazing reviews and, to seal the deal, went for a visit,” Iyana said. “I wanted to attend in person and get the full experience. Although Corona laughed at that, the feel of the school and educators were a perfect match.”

Now, with her Kenzie UX Design certificate in hand, Iyana is working as a UI Developer at JP Morgan. For Iyana, Kenzie’s supportive environment helped her feel more prepared to take on her new role.

“The instructors and my cohort mates were extremely supportive and made me feel like it was okay to not know everything,” Iyana said. “Coming from academia, and never actually working in the professional world before switching fields, I was so focused on trying to know everything before making moves. I learned, and am still learning, that it’s okay to not know everything. You shouldn’t. There’s always room for growth and more knowledge and you’ll be successful as long as you’re willing and open to learn and be persistent.”

Iyana built upon the foundation she built at Kenzie by being proactive in her job search and networking. She also set herself up for success by getting involved in the local tech community early and engaging with other professionals often.

“Before joining JP Morgan, I was interning as a UX Designer for a startup in its early stages,” Iyana said. “When I began the job hunting process, I spent countless hours attending conferences and setting up meetings with everyone I came across in order to get feedback, build my network, and get opportunities. That’s how I made the connection to work with the startup. Kenzie gave me the tools and [understanding of] what needed to be done, but nothing beats real-world experience and dealing with people.”

Iyana shared some words for wisdom for others considering getting into tech:

“Make sure you want it for yourself. Take the time to do the research, and get into the habit of practicing coding or design every day. The idea of a fairly quick career change and the possibility of a higher salary is great, but not if you’re not truly invested. Do what you love and are passionate about and the money will come. If it’s tech, enroll in Kenzie now! It’s tough and takes a lot of work. But I promise you, if you really want it, and put the work in, you will make it happen and see results! The Kenzie family will support you.”

"Kenzie gave me the tools and [understanding of] what needed to be done." 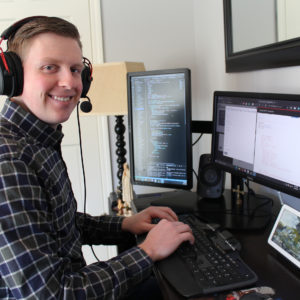