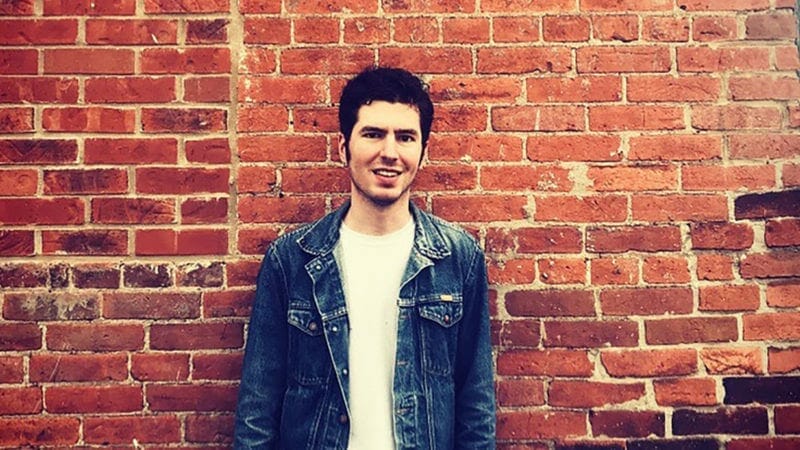 From Farmer to Software Engineer

“What I want other people to see in me is to believe in your dreams — it’s possible.”

For Doug, Kenzie Academy inspired an excitement for technology and transformed his career path. Like many multihyphenates, Doug had been moving around in the years since his high school graduation and struggled to stick to a singular career choice. He’d tried his hand at traditional higher education, spending 2 years at a large university before dropping out to work as a touring musician, and then working on a farm.

Doug struggled to stick to a singular path. He’d tried traditional higher ed, dropping out of a large university to tour as a musician before working on a farm. Then he found fulfillment in tech. Now, he’s taking the next step in his journey as a Software Engineer at Multiply Technology. In this role, Doug works in a language called PHP and assists with data scraping, among other languages and duties. 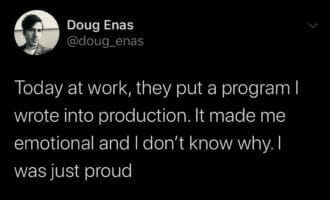 “For me at least, this was a long shot dream of mine. I dropped out of college to become a dishwasher and I never really thought I’d end up doing something like this.” 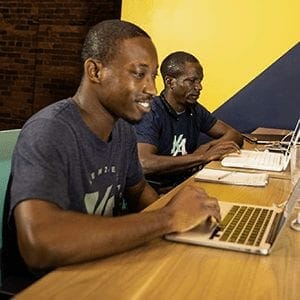