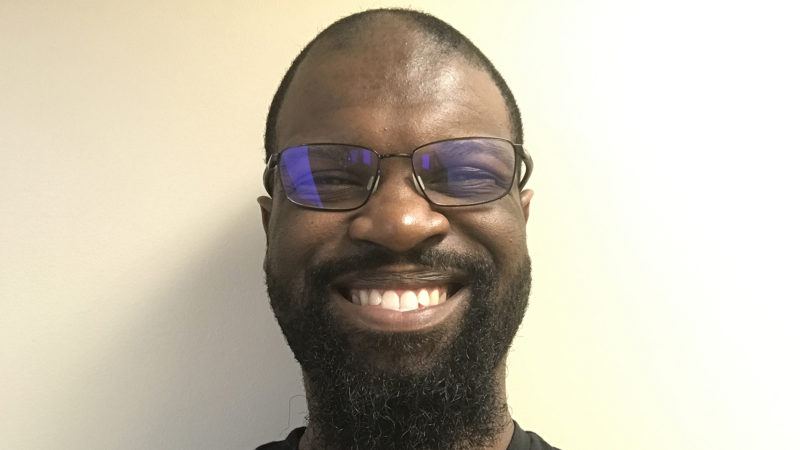 From Journalist to Software Engineer

“Kenzie taught me how to learn. It was never about the languages or the specific assignments, but how to take what’s presented, go above and beyond to master and grasp that concept universally, and practice during your own time in order to build yourself up as a developer.”

“My name is Diarte. I used to be a freelance journalist, content creator, and proposal writer. Now I’m a Software Engineer.”

Before Kenzie, Diarte Jeffcoat was working as the VP of Marketing for the South Carolina Pride Movement and completing a master’s degree in journalism. However, after graduating with his new degree, a string of personal and professional events prompted Diarte to reevaluate his career goals and how he wanted to make an impact in the world. He didn’t feel fulfilled as a journalist and considered other ways he could make a career in media. Then, the loss of his best friend in the spring of 2019 led him to deeper questions about career and life.

Eventually, he discovered Career Karma and began to fully explore his interest in tech.

“I chose Kenzie over the rest because I could tell that Kenzie has something special,” Diarte said. “Kenzie truly cares about building a space and platform for people across the board — no matter where you come from — to build and excel as they start out in tech. Just meeting the staff and Admissions Counselors at the beginning, I knew Kenzie was just different from the rest.” 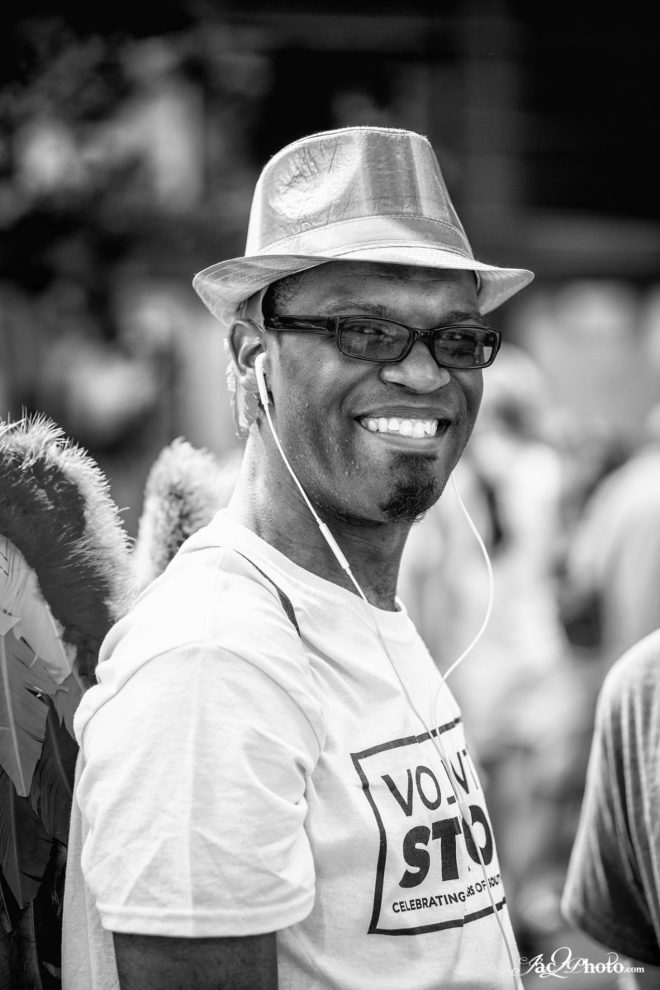 “The one thing that excited me about the Software Engineering program is you get to learn how to learn,” Diarte said. “I think that’s what many people forget to do. Yes, it’s important to learn the specific languages and frameworks presented to you, but you have to look deeper to learn and understand the concepts that connect all of these languages and frameworks together. That vital factor alongside being able to get out of my head as a perfectionist and being okay with making mistakes and learning from them is what captivated me the most in programming.”

Now, Diarte is walking into his next adventure as an Associate Software Developer at Infosys. In this role, he’ll work on a wide range of projects for company clients. Diarte says he’ll be taking many of the lessons he learned at Kenzie with him into his new job, specifically when it comes to learning new technologies.

“Kenzie taught me how to learn,” Diarte said. “It was never about the languages or the specific assignments, but how to take what’s presented, go above and beyond to master and grasp that concept universally, and practice during your own time in order to build yourself up as a developer.”

When he’s not coding, Diarte enjoys being involved with local and online tech communities. Currently, he’s involved with Out in Tech, Blacks In Technology, and BlackTechPipeline as well as groups on Clubhouse.

“These spaces have helped me to really connect with folks in the community who are like me and actually network with those who have been successful,” Diarte said. “Additionally, I’ve built a network for myself of individuals who are not part of my communities who have helped me to think outside of the box upon my success. Kenzie has taught me looking outside of the box and outside of your comfort zone helps you to really grow and expand yourself not only as a developer but as a person as well.”

Diarte shares some parting words and pieces of advice as he leaves the Software Engineering program and begins his career in tech.

“Anyone considering beginning a tech career or coming to a program such as Kenzie [should] know that pride will definitely hold you back from your success,” Diarte said. “This is the one industry where you’ll always be learning and always be growing. Humble yourself and always keep an open mind. Build that network and make yourself available like a sponge. Ask any and all questions that come to mind and open yourself to the discomfort. It’ll definitely help you to learn and grow not only as a developer but as a human being as well.”

"Kenzie has taught me looking outside of the box and outside of your comfort zone helps you to really grow." 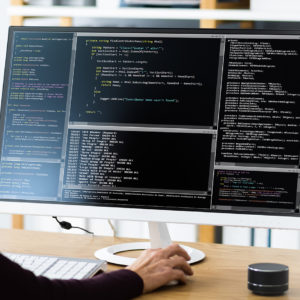