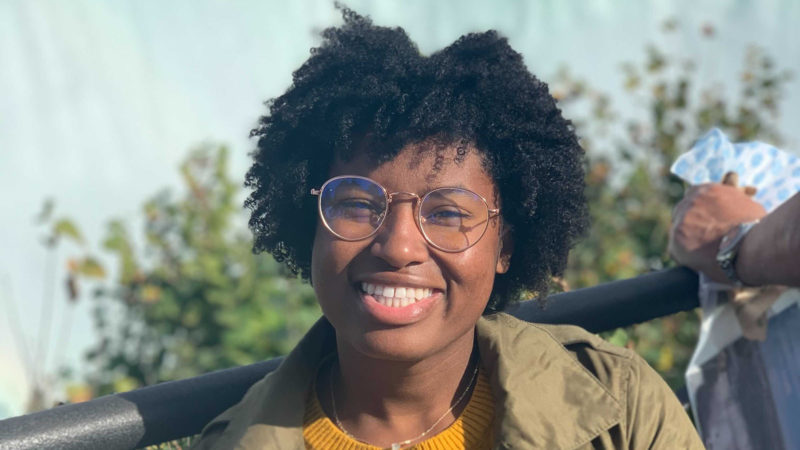 From International Studies to UX Design

“I enjoy the intersection of design, technology, and impact. I am producing work that helps people and makes their life easier.”

“My name is Amira. I used to be an International Studies student, now I’m a Product Designer.”

Indiana native Amira Morgan attended a traditional, 4-year college and obtained a bachelor’s degree in International Studies. But, shortly after, she decided to pursue a career in technology instead.

“I wanted to find a way to put technology in the hands of others to create solutions for their future,” Amira said.

So, Amira signed up for a bootcamp in Indianapolis but grew dissatisfied with the instruction she received. Armed with her frustration and growing desire to enter the industry, Amira looked for other Indianapolis bootcamps that could better help her learn the skills needed to build an impactful career in tech.

“My best friend was attending Kenzie Academy at the time and I saw how much she learned in so little time,” Amira said. “I did some research and decided Kenzie was the place for me.”

While earning her UX Design certification at Kenzie, Amira enjoyed getting to attend AMAs and live events. Her favorite? Andrew Yang’s AMA in which he shared stories from the 2020 Presidential campaign trail and his thoughts on the future of work.

She’s using her UX education to work on accessible and inclusive design. In her new role at Toast Inc., she’s part of the web design team, providing restaurant owners and managers the ability to manage their staff and business.

Outside of her new job, Amira recognizes the value of giving back and of continuing to build your network. She began participating in various UX design groups as a Kenzie student.

“I am a part of various groups that have helped me build my UX skills,” Amira said. “I volunteer with Hack for LA as a UX Designer. Over the summer, I was able to work with the students at George Washington and help them learn more about UX.” 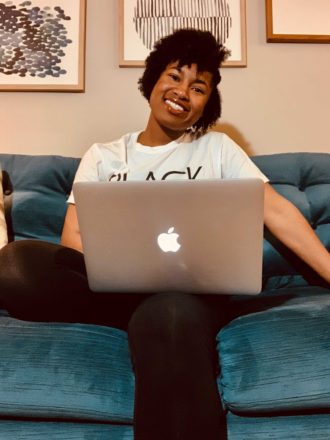 “I wanted to find a way to put technology in the hands of others to create solutions for their future." 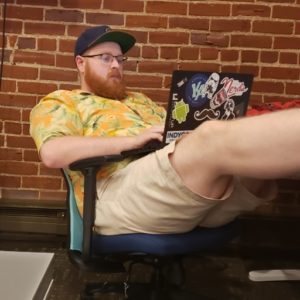