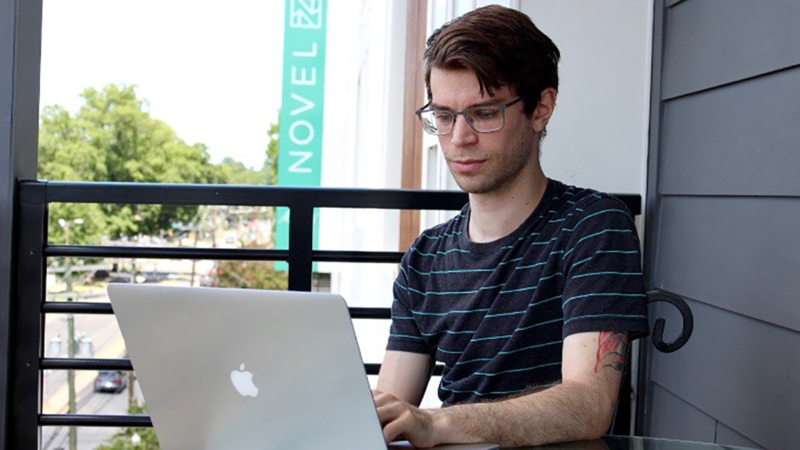 From Warehouse Associate to Software Engineer

“I felt more confident and more prepared for a tech position from attending Kenzie Academy than I did from achieving my Bachelor’s degree.”

“Prior to joining the course, I had a Bachelor’s degree in game design but hadn’t had an opportunity to apply it towards a career path,” Alexander said. “I had been trying to aimlessly teach myself some more programming knowledge on my own, but knew I needed some proper guidance.”

While in Kenzie’s Software Engineering program, Alexander had some health issues arise. He’s grateful to his instructors and classmates for helping him keep up with his classwork. And, after a big surgery, he was especially glad to be able to walk at his cohort’s graduation.

“In the middle of the milestone project, I was given a kidney transplant. My team was awesome in being supportive and helping with communication and working with me while I recovered and had to finish working on the project from home. Getting permission from the doctor to walk at the graduation ceremony was really cool, too.”

Upon graduating, Alexander was offered a Software Engineer role at Glew.io. He’s now living in Charlotte, N.C., and transitioning from a front-end developer role to a full-stack developer position with the company.

“I couldn’t begin to think about how all the tools I’ve learned [at Kenzie] have all been applied in my new role,” Alexander said. “But I am able to say that my instructor was personally concerned with making sure I excelled and was well prepared for the frameworks that the company uses.”

Alexander has this piece of advice for anyone considering a career in tech: “No matter where you’re at in (your) life and career, learning any kind of coding language will help you greatly and open new doors to the rapidly growing world that is technology.” 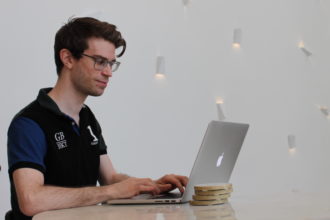 "The course, guidance, and direction that Kenzie has to offer will not be found anywhere else." 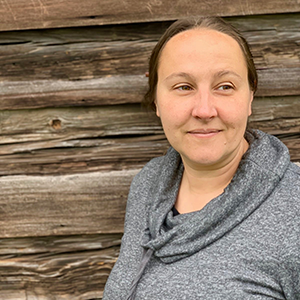