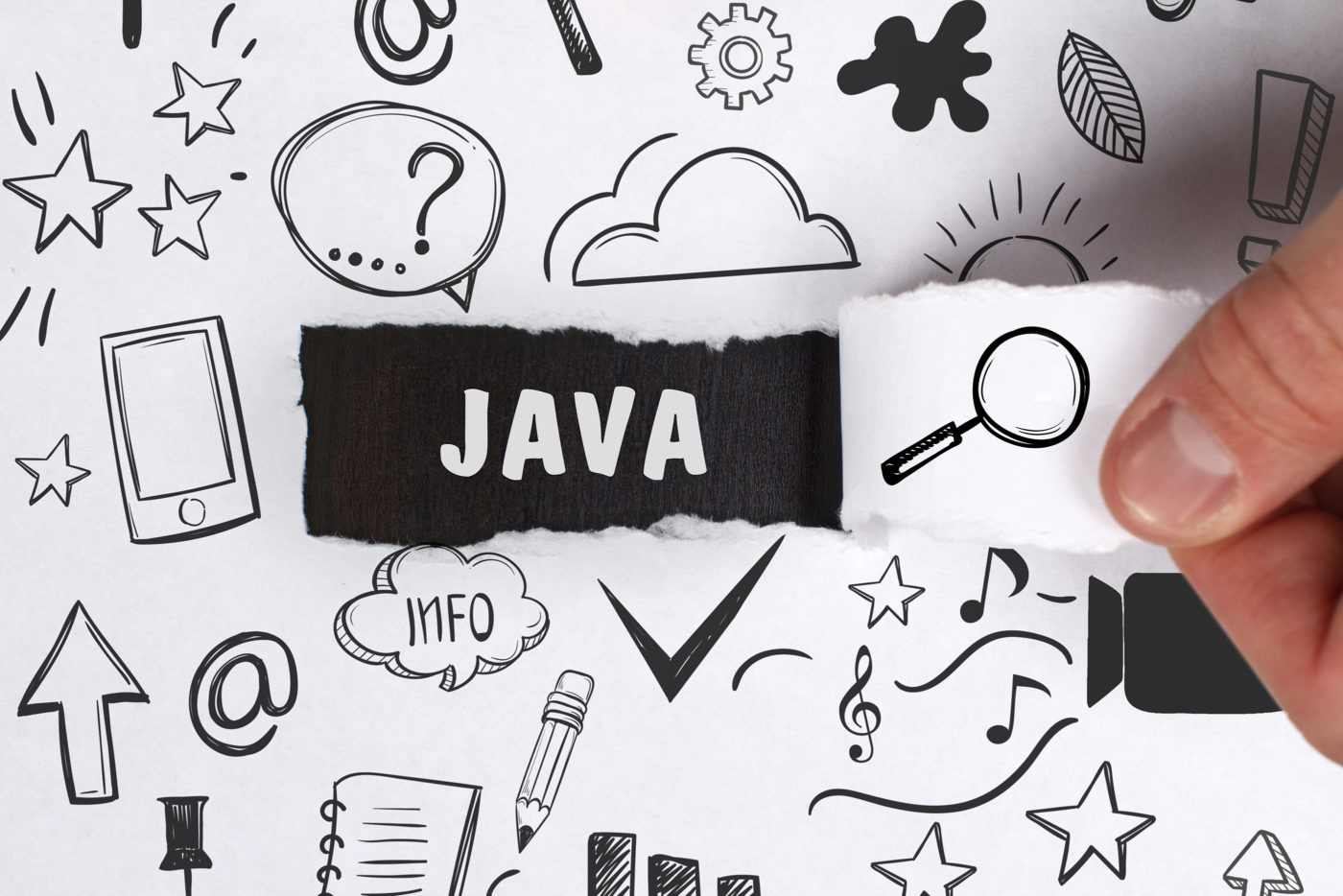 Interested in learning to code? You’re likely considering getting your feet wet with one of the various languages in the world of programming. Java is one of today’s most popular programming languages. Learning it can help you kickstart your journey towards becoming a Software Engineer. But, what is it and how is it used? Today, we’ll explore this object-oriented programming language and give you all the details you need to decide whether you should learn Java.

Here’s what we’ll dive into today about Java:

What is Java and why should I learn it?

In 1991, James and his team developed the first version of Java. James first called the programming language Oak, but after realizing there was already a language by that name and after inspiration from a coffee run, he changed the name to Java. The original version was created for use running processes for home appliances. Three years later, James decided to use the language to create web browsers too.

One of the main reasons the Java programming language is so very widely used is because it’s not confined to any particular platform. This is also what made the programming language particularly revolutionary when it was released in the 1990s. Developers used to have to write different versions of their software for every type of computer and every operating system. That’s a lot of burden on teams, and requires a lot of resources. Java allowed them to only write software once and still target all the same platforms. It was such a huge deal at the time that the Netscape team paid to license the name “Java” when releasing their own programming language for browsers, “JavaScript.”

Java’s platform agnosticism is not quite as unique today, but it continues to evolve every year, providing exciting opportunities for developers to create software in better ways.

Java is known for its fast performance, security and reliability. It was specifically designed to be used for the Internet. Java can be used to create applications that may run on a single computer or device or be distributed among many servers and clients over a network. It can also be used to create a smaller application module or applet for use as part of a web page, like when you send money from your bank account to someone else’s account, Java may be used to process the transactions.

So it’s no surprise Java is a popular choice for websites and applications that require more security such as financial institutions or e-commerce organizations. In fact, Java is the second most popular coding language today, according to the TIOBE Programming Community Index.

With so many different organizations and technologies leveraging the language, it comes as no surprise that Java Developers are high earners. According to Glassdoor, these software engineering professionals earn an average of $89,860 with an average salary range of $67,000 to $120,000 in the United States.

What is Java used for?

It is used to develop a wide variety of web and mobile applications such as:

Android, one of the world’s most popular platforms, was built on Java. Additionally, the Java programming language can be used to develop electronic devices from the computer to the TV to the washing machine. It’s safe to say it’s an incredibly popular and in-demand programming language. And, learning Java can greatly benefit your career.

One of the reasons Java development can make for such a lucrative career is because of how widely used the technology is. As Sun Microsystems stated in the 1990s, Java programming helps developers “write once, run anywhere” due to its ability to be developed on one system and run on any other Java-enabled system without needing adjustment.

How can I learn Java?

There are a variety of ways to learn. You can teach yourself or learn in a computer science degree program. You can also learn Java alongside other essential software engineering skills in a bootcamp or upskilling program like Kenzie Academy’s Software Engineering program with Backend Java Specialization. Kenzie graduates are uniquely qualified for entry-level software development roles at Amazon and other tech and enterprise organizations.

The course provides training to the general public that was previously only available to Amazon employees through Amazon Technical Academy. Students learn to collaborate through hands-on projects and gain valuable real-world work experience in the process. They create applications modeled after real-world apps like music, publishing, or e-commerce fulfillment services.

This course is designed to fit around your schedule so you can keep earning an income while you learn the skills needed to work in tech. Classes are 100% online with no fixed class time but we won’t leave you hanging! An advisor will partner with you to create a custom learning plan that works with your unique schedule. You’ll earn a Software Engineering Foundations certificate by month three and a Software Engineering with Backend Java Development certificate by month 12.

What You Will Learn:

Skills You Will Gain:

Our first cohort begins in July 2021. Ready to jump into learning Java and other foundational software engineering skills? Apply now.

Ready to jumpstart your career as a Coder? Learn more about our Software Engineering program, or check out our free beginner’s coding program Kenzie Free.