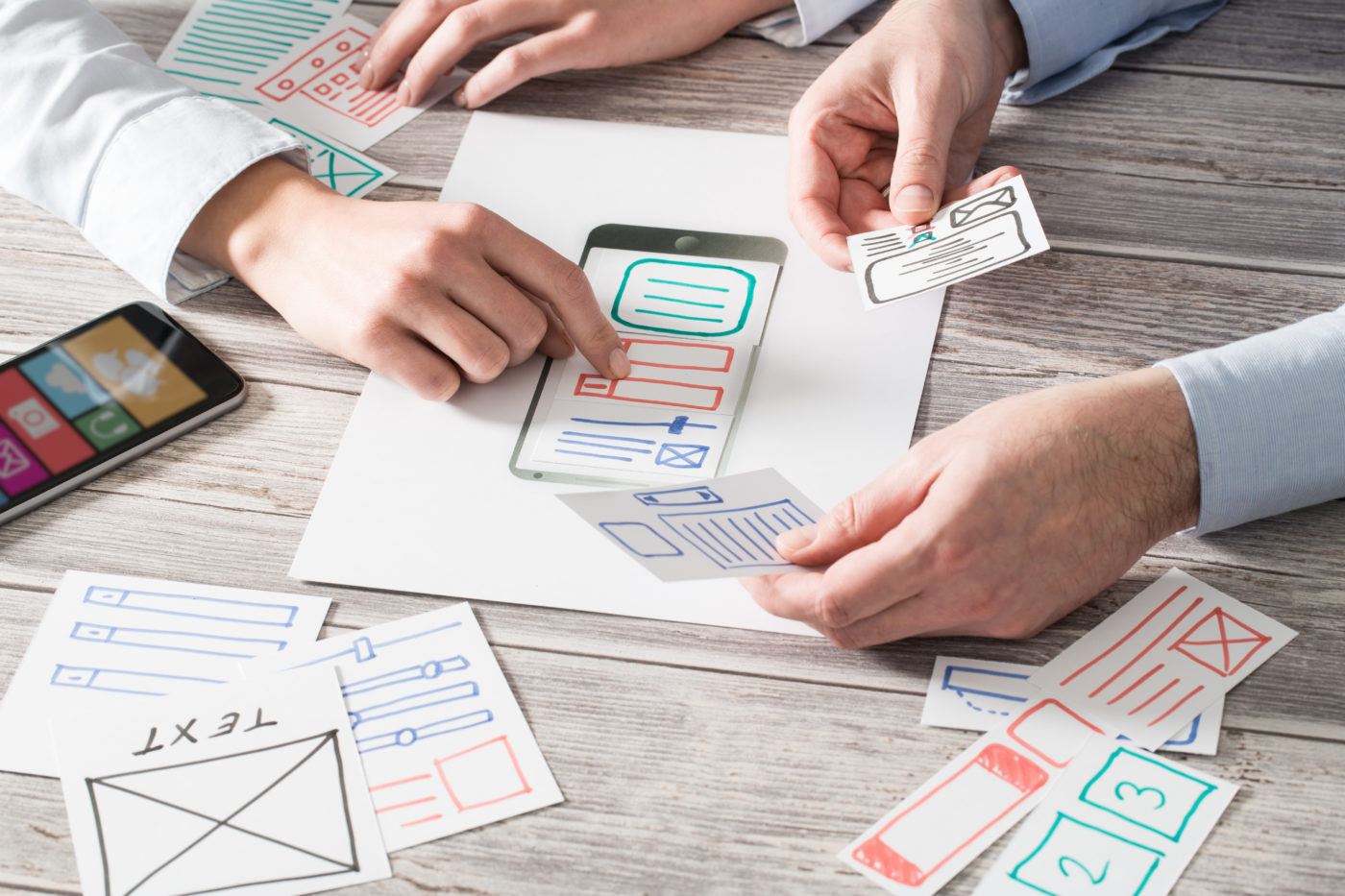 Virtual startup accelerators help entrepreneurs during the pandemic and UX experts explain how to use AI to create quality user experiences. This is your weekly Kenzie news roundup.

The amount of information we take in each day can be overwhelming. Good UX can help here. But how exactly does one keep from overwhelming their users while still making engaging tech? For several UX experts, the answer lies in artificial intelligence (AI). According to these design professionals, we can leverage AI by providing less choice, more trust, and a more humanized experience. Learn more on ZDNet.

A career in 2 halves

For Jeff Gothelf, there’s an art to staying forever employable. In an excerpt from his new book, Jeff shares how he spent the first half of his career as a successful UX Designer. He began to feel lost as he approached the age of 35, but he used a few methods to ensure he could continue leveling up in his career as he aged. Read his story on the Harvard Business Review.

Jelani Memory wanted to make it easier to have tough conversations with his kids, so he created A Kids Book About. The startup’s books cover topics like racism, feminism, empathy, and divorce. This summer, Jelani and his team simultaneously gained $1 million in revenue and $1 million in funding. Learn more about how this entrepreneur turned a passion into a profit on TechCrunch.

Changing the face of telehealth

Amy Oughton is the founder and CEO of the UX/UI design and development agency Dream in Color. She’s also an advocate for making telehealth more engaging and enjoyable for senior citizens to use. While seniors currently have the lowest reported usage of telehealth services, Amy believes UX/UI Designers can use a few creative design changes to make this tech better for older people. Read her tips on HIT Consultant.

What it’s really like attending a virtual startup accelerator

Many tech entrepreneurs have had to contend with the loss of in-person investor meetings, startup accelerators, and networking events. While some argue that startup accelerators are no longer worth it in this economy, a cohort from Berkeley’s Skydeck startup accelerator argues that it is. With virtual desks and an upcoming virtual Demo Day on their schedules, cohort members have found the silver lining. Bite into this one on TechCrunch.

Embedding accessibility into your design process

Last week, we shared a story about how contactless delivery robots were providing much-needed workarounds during the pandemic but causing harm to disabled people. Recently, Leonie Watson, director of an inclusive design agency, shared some tangible steps companies can take to make their production lifecycle more accessible. If you’re hoping to ensure the tech you create is accessible and inclusive, peep this story from Built In.

TLDR: “Where has your tween been during the pandemic? On this gaming site.”

Chances are if you know someone under the age of 20, you’ve heard of Roblox. The popular gaming platform is making independent developers (some as young as 16) millions of dollars. It’s also seen a huge increase in use since lockdowns began back in March. Skim this long-form piece to learn about this gaming site on The New York Times.