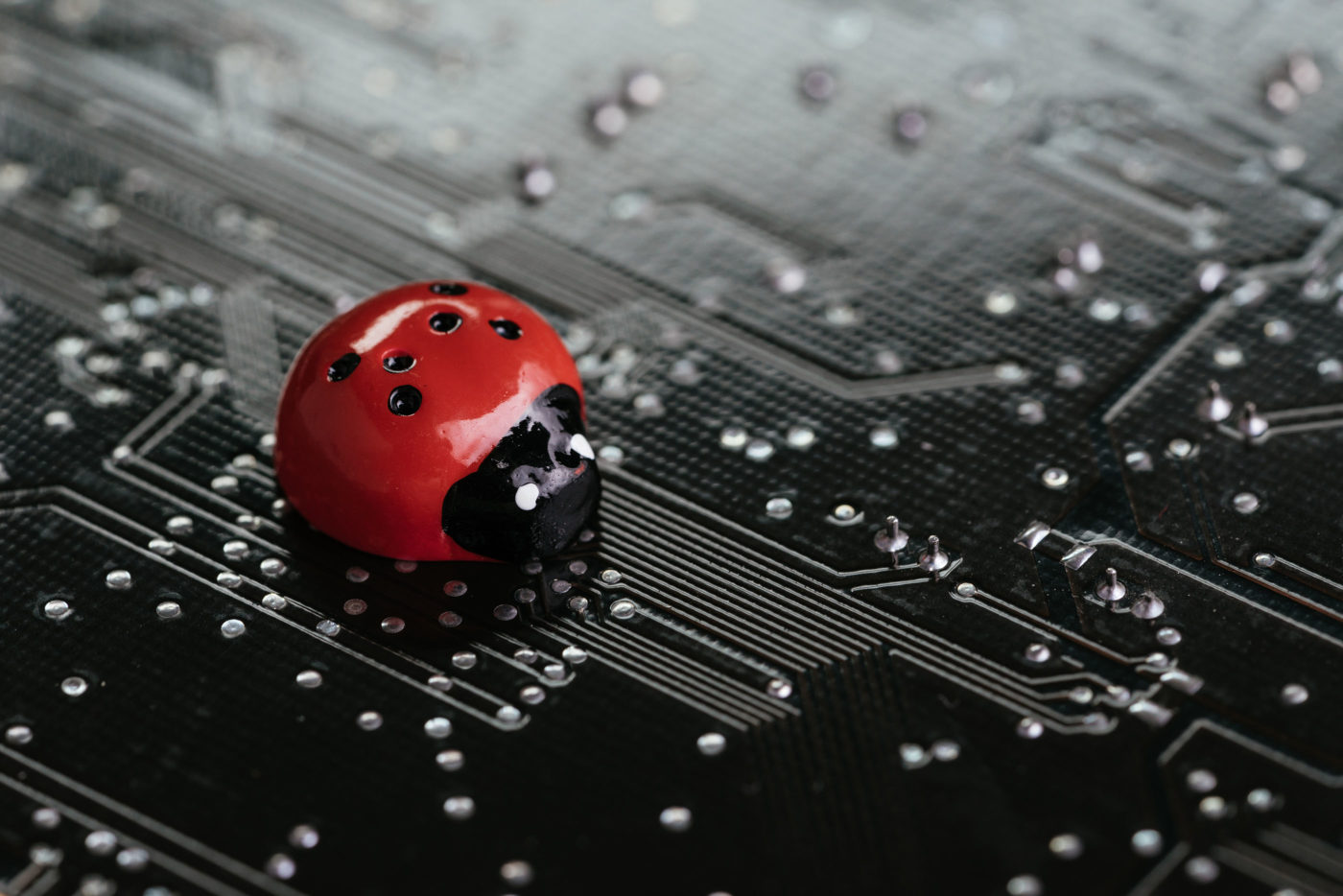 Bug bounty hunters keep our technology safe, UX and HR departments learn from each other, and one man shares how he switched from political science to software engineering. This is your weekly Kenzie news roundup.

Tech is always changing and so are the people and companies who make it. Over the last decade, the art of software engineering has seen its fair share of that change including Corporate Social Responsibility (CSR), free open source software, and the rise of automation. Learn about how the field has evolved and adapted on IT Pro Portal.

Magic can happen when UX meets HR— at least when it comes to designing employee workflow experiences. That’s why Amy Lokey of workflow platform ServiceNow advocates for collaboration. Learn more about how these two empathy-driven professions can help each other on Forbes.

There’s fear in every industry that automation will make people obsolete. With the recent creation of no-code and low-code tools, that fear has become present even in software engineering. But, experts say these tools aren’t likely to take developers’ jobs! Instead, they say developers can become more productive and focus on bigger tasks while the tools automate smaller, mundane to-dos. Read more on Built In.

Your career, your move

Nicholas DiBiase earned a bachelor’s degree in political science but knew before graduating college that he would pursue a different path. For over a decade, he leveraged his transferable skills in management positions at a computer hardware company. But Nicholas longed to work in the sciences. After his 6-year-old daughter encouraged him to return to an old chess hobby, Nicholas decided to pursue a career in tech. Read about his heartwarming journey from poli sci to management to software engineering on The Wall Street Journal.

And the award goes to…

In preparation for this year’s Indigo Design Awards (an international design competition), Creative Boom put together a list of 2020 award-winning designs spanning UX, UI, mobile design, and branding. Give it a look for inspiration on your next project.

Tech Tip of the Week: Take the edge off with video games

Sure, meditation is great but have you tried building roller coasters on Roller Coaster Tycoon? There’s nothing quite like a video game to take the edge off. If you’re on the hunt for new games, it’s worth exploring one of the mindfulness-focused titles that have hit the market in recent years. Find your next gaming obsession on The New York Times… And, speaking of gaming, check out this Screen Rant piece comparing the UI of new gaming consoles (PlayStation 5 vs. Xbox Series X).

TLDR: Meet the hackers who earn millions for saving the web, one bug at a time

Bug bounty hunters help make our technology safer by scouring code for bugs or errors in code. No, we’re not making this up! Set aside 20 minutes this weekend to explore their exciting profession of hacking for good. Check out this long-form story on ZDNet.