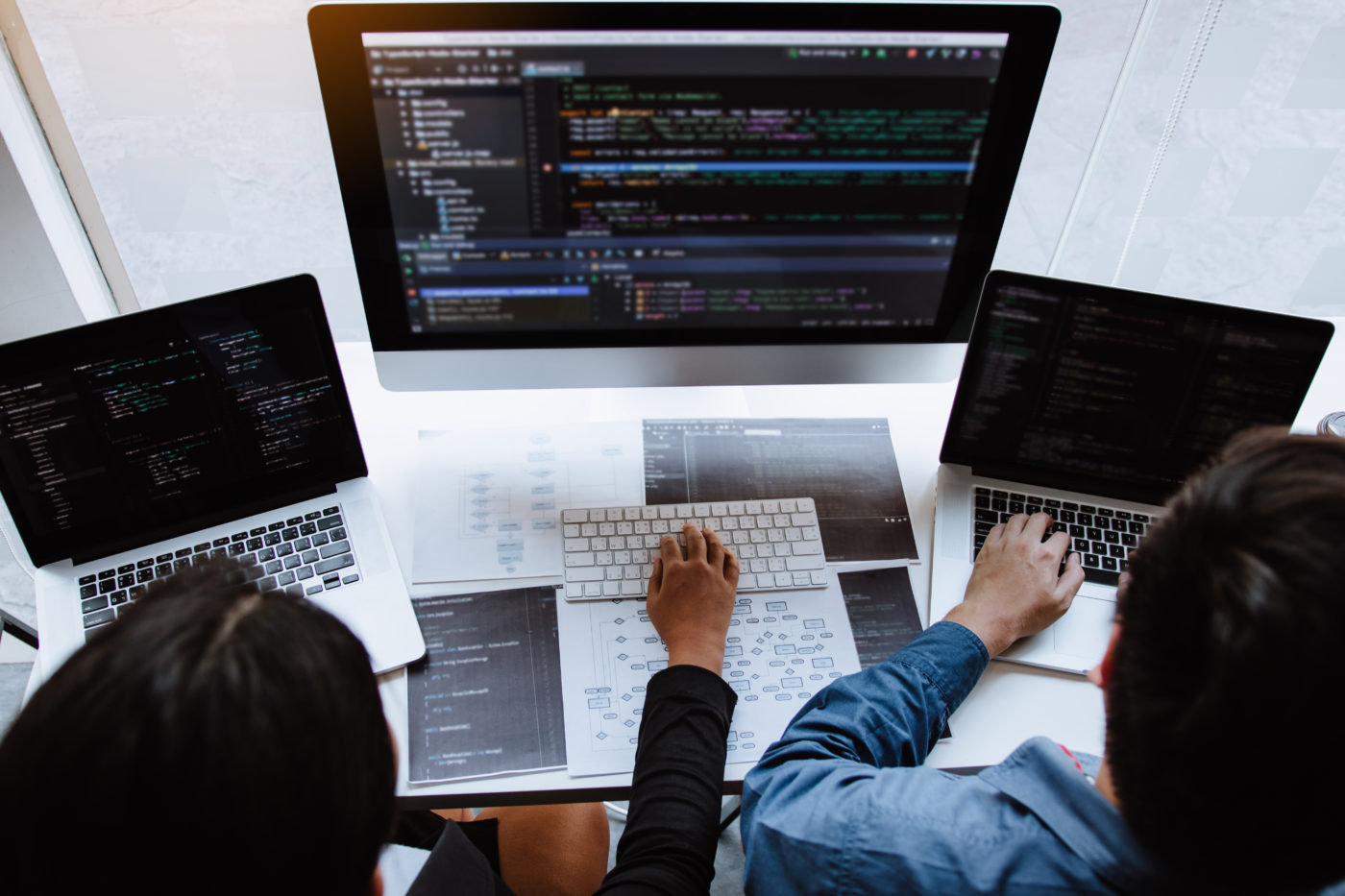 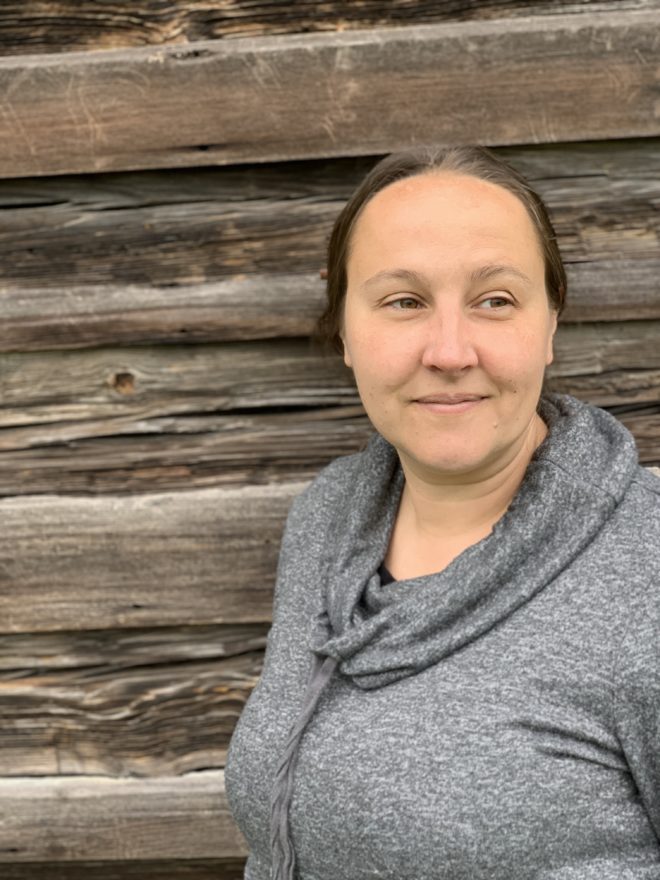 “My name is Amanda Yonce. I used to be a small business owner, now I’m a Software Engineer.”

Amanda Yonce had been working in the hospitality industry for 20 years when she decided to switch things up.

“I had most recently been a restaurant owner until I realized I wanted something more from life and decided to make a change,” Amanda said. “I didn’t want to continue struggling as a small business owner.”

She found Kenzie Academy while searching for online higher education programs on Google.

“I honestly did not know what I wanted to study,” Amanda said. “But I knew I needed some type of education to ultimately get a better career and improve the rest of my life now that I had finally exited the hospitality industry. I had not done any coding prior to Kenzie and had never even considered a career path as a developer.”

Within 2 weeks of coming across Kenzie, Amanda began the Software Engineering program. Now she’s finishing up her final months at Kenzie, preparing for graduation and her first position as a Software Engineer.

“The remote aspect of Kenzie and having access to people from all over the United States is very cool but also beneficial,” Amanda said. “Getting to learn from all of the amazing instructors and facilitators and coaches creates a unique learning atmosphere. Instead of just having 1 instructor, and hoping that 1 instructor would teach in a style that you could understand, you are given access to numerous people who are capable of helping you learn. So you have the chance to really find those people who you learn best from and work closely with them.”

For Amanda, Kenzie provided a place to learn and grow a successful career in tech. Just a few months shy of graduation, she’s already received and accepted a job offer from Remesh, an Agile research platform. The company has hired her as a Junior Python Developer in quality assurance (QA).

At Remesh, Amanda will work with a team of developers in the QA department to test new and current features. She’ll also get the opportunity to work closely with artificial intelligence (AI) and machine learning.

“Kenzie not only gave me the tools to do this job but the confidence that I can do this job,” Amanda said. “The support from the instructors and my classmates has been invaluable.”

As Amanda wraps up her time at Kenzie, she’s leaving current and future students with a piece of advice:

“You control your own destiny,” Amanda said. “The Kenzie program will give you all of the tools you need to learn as a developer. It’s up to you what you do with those tools. Anyone can be successful at Kenzie, and anyone can transfer that success into a job, but only if they are willing to put in the effort.”

Want to hear from more Kenzie students and grads? Head to our Results page to learn more about career outcomes and the Kenzie journey.