From Political Science to Software Engineering 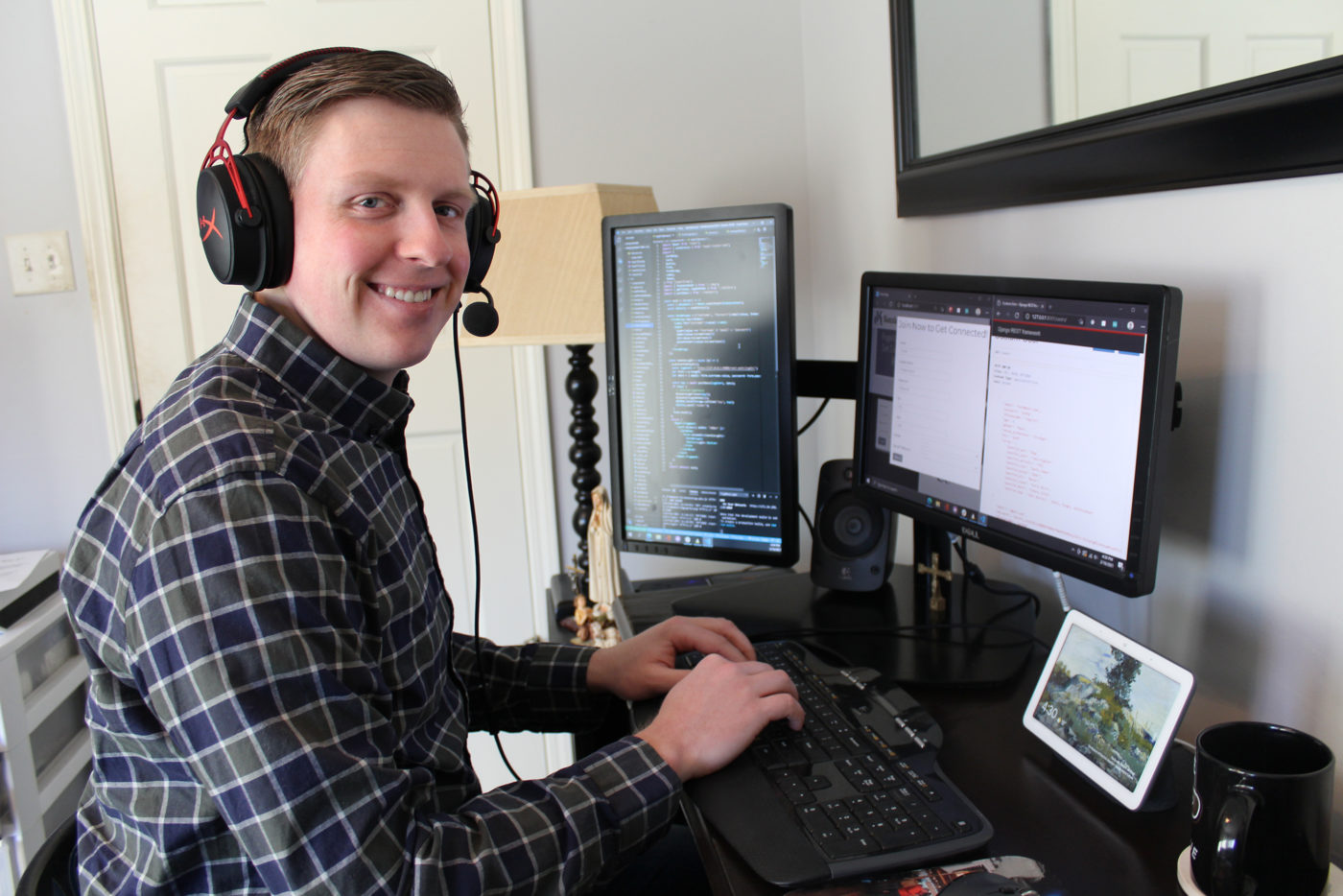 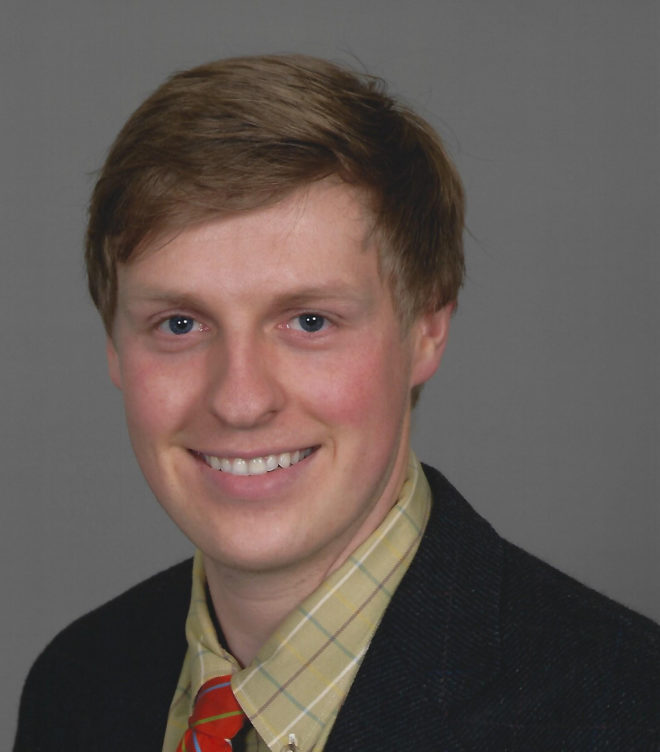 “My name is Kyle Negley. I used to be a U.S. Senate Staff Assistant, now I’m a Software Engineer.”

Some people grow up knowing exactly what they want to do with their careers. For the rest of us, finding our spark takes time and is often a confusing yet ultimately rewarding journey. For Kyle Negley, finding his true career path was the latter – taking him on a somewhat winding road before he found fulfillment in tech.

Kyle entered a traditional university undecided and changed his major a few times over 5 and a half years before graduating with a degree in political science. He launched his career in public service but already wasn’t sure he was on the right path. He began thinking about making a career change.

“Before Kenzie Academy, I had internships and a career in public service at the U.S. Department of State, Indiana General Assembly, and both chambers in Congress,” Kyle said. “If you told me that I would go from reading Indiana Code or U.S. Code to using VS Code, I would have said you were nuts!”

Kyle considered becoming a pilot but ultimately ruled aviation out as more of a hobby than a career choice he’d enjoy full-time. However, tech piqued his interest because of his love for learning and problem-solving.

“I was looking for a new career that was meaningful and challenging to me, where I could grow and be a lifelong learner,” Kyle said.

He discovered Kenzie Academy while scrolling through Facebook and gave Kenzie Free a try late one night.

“From my time at Purdue, all I thought I knew about coding was Python and physics labs and struggling,” Kyle said. “Little did I know that coding wasn’t just for physics. I was hooked on the (Kenzie Free) online series, and appreciated how everything was hands-on learning and that an institution has me, the student, as part of their DNA where their success depends on our outcomes.”

As a Kenzie student, Kyle found great satisfaction learning the ins and outs of software engineering.

“The fact that in just a few lines of code you get an immediate result on your screen and the satisfaction of having something work the way you wanted it to [was what excited me most about the program],” Kyle said. “I like to consider myself an ‘options guy’ or a guy that likes to brainstorm with efficiency as one of my love languages. The Software Engineering program was the perfect fit for me to try out and learn different solutions to a problem and try to simplify code in a readable way.”

He also enjoyed being part of the Kenzie community. In fact, one of Kyle’s favorite Kenzie memories was seeing one of the friends he referred to Kenzie serve as a graduation class speaker.

Now, Kyle is beginning his first tech role as an Associate Software Engineer at Infosys. He says the skills he learned at Kenzie helped him prepare for his new position.

“Kenzie taught me how to learn efficiently and to demonstrate or draw from previous concepts to address new problems and communicate about them,” Kyle said.

When he’s not working his new job, Kyle hopes to spend his free time getting involved with local JavaScript and Python groups.

For those considering making a career change to tech, Kyle shared a few pieces of advice.

“What you put in is what you get out,” Kyle said. “At Kenzie Academy, there are countless opportunities to not just be competent but to master your craft. I’m proud to say that I’m #KenzieMade. You have to be someone who doesn’t take ‘no’ for an answer and has the willpower to make it happen. If I can do it, so can you. Why not take a chance and take your shot?”