From Photographer to UX Designer 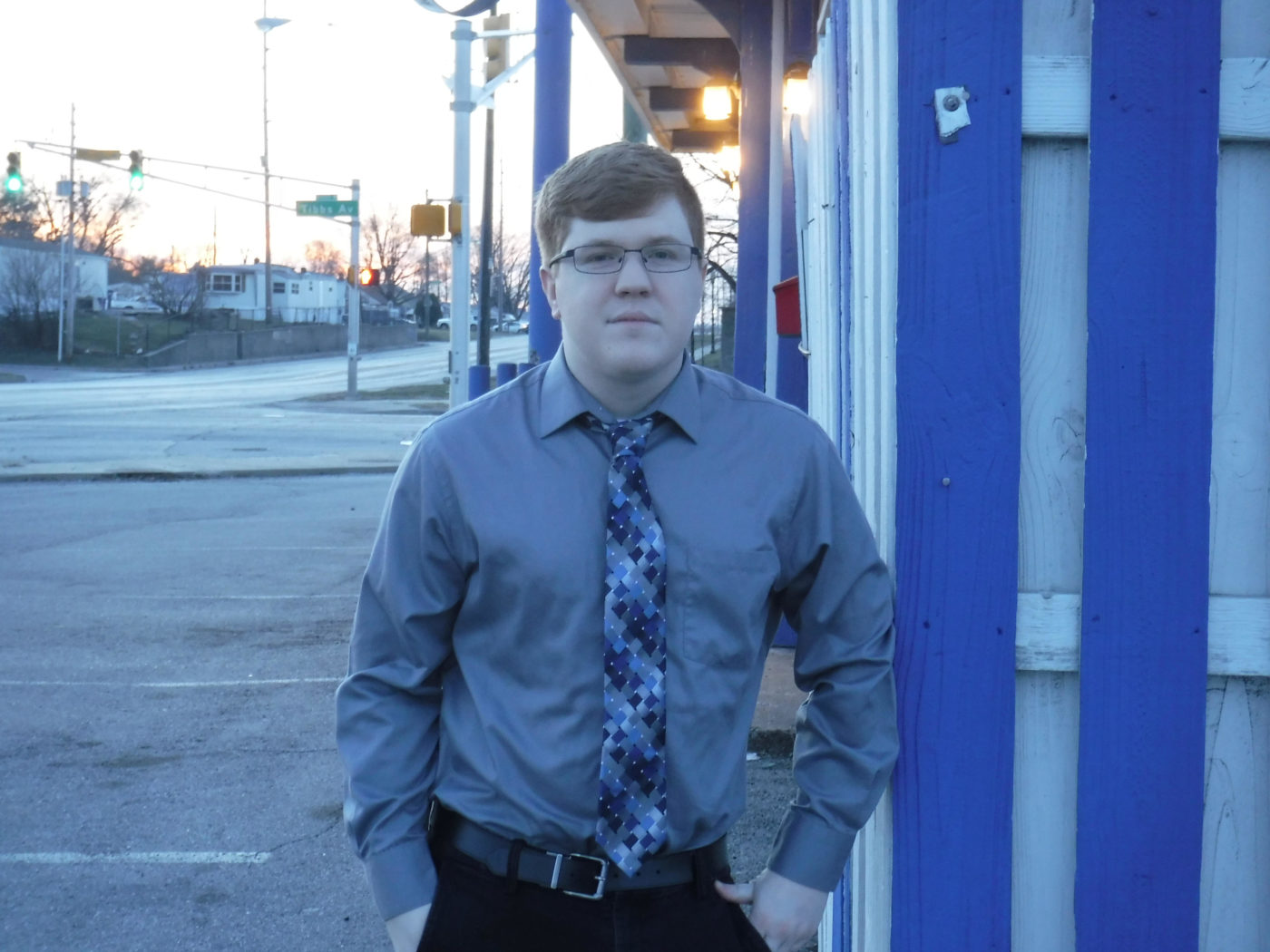 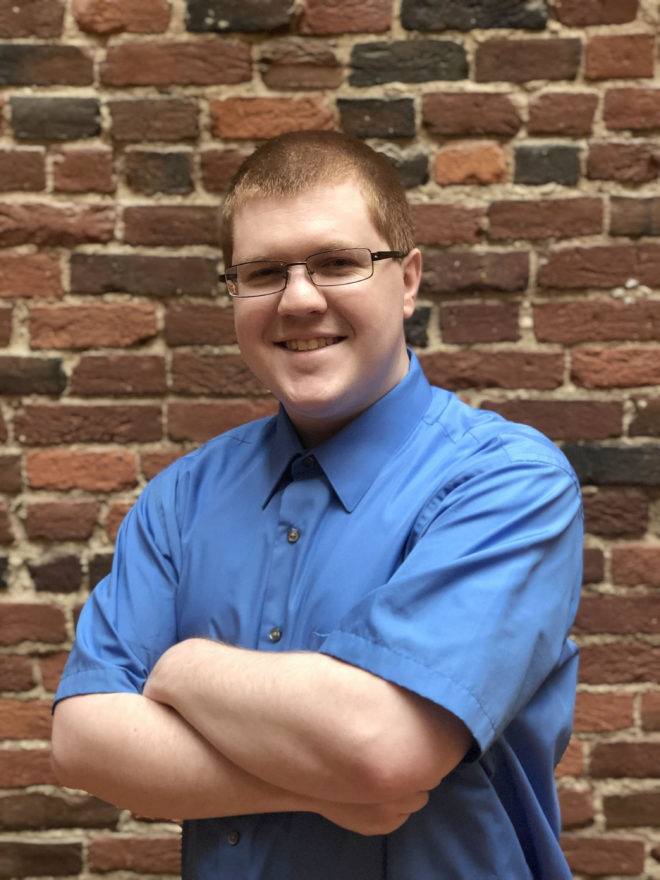 “My name is Scott Hager. I used to be a photographer, and now I’m a UX Designer.”

Indianapolis native Scott Hager was working as a photographer at a studio in Greenwood, Ind. when it unexpectedly closed. It was time for Scott to search for his next adventure, and he had his sights set on a tech career.

“I found out about Kenzie Academy through my job search. I applied for a [job] but ended up signing up as a student for UX Design,” Scott said.

Kenzie provided a place to learn and grow his UX design and technical skills under the guidance of instructors with actual industry experience and connections. These instructors, Scott says, treated him and his fellow students as “human beings rather than a paycheck.”

“They took personal time out of their schedule to interact with you and help you with any questions you had,” Scott said.

Scott completed the UX Design program at Kenzie and we’re cheering him on as he moves on to his next big adventure. He recently accepted a role as a Proposal Coordinator and Graphic Specialist at Highlight Technologies. He was originally hired on as a Junior UX Designer at Highlight’s offices in St. Louis, Mo. but then had the opportunity to move to this remote position.

His responsibilities include preparing graphics, editing, and gathering user research for presentations and proposal documents.

“Kenzie prepared me for this role by introducing me to the skill sets that I needed for a real-world work environment,” Scott said.

Scott left Kenzie with 2 valuable pieces of advice for current and future students:

Please join us in congratulating Scott on his new position! Read more stories from Kenzie graduates by visiting our Results page.