From Packer to Software Engineer 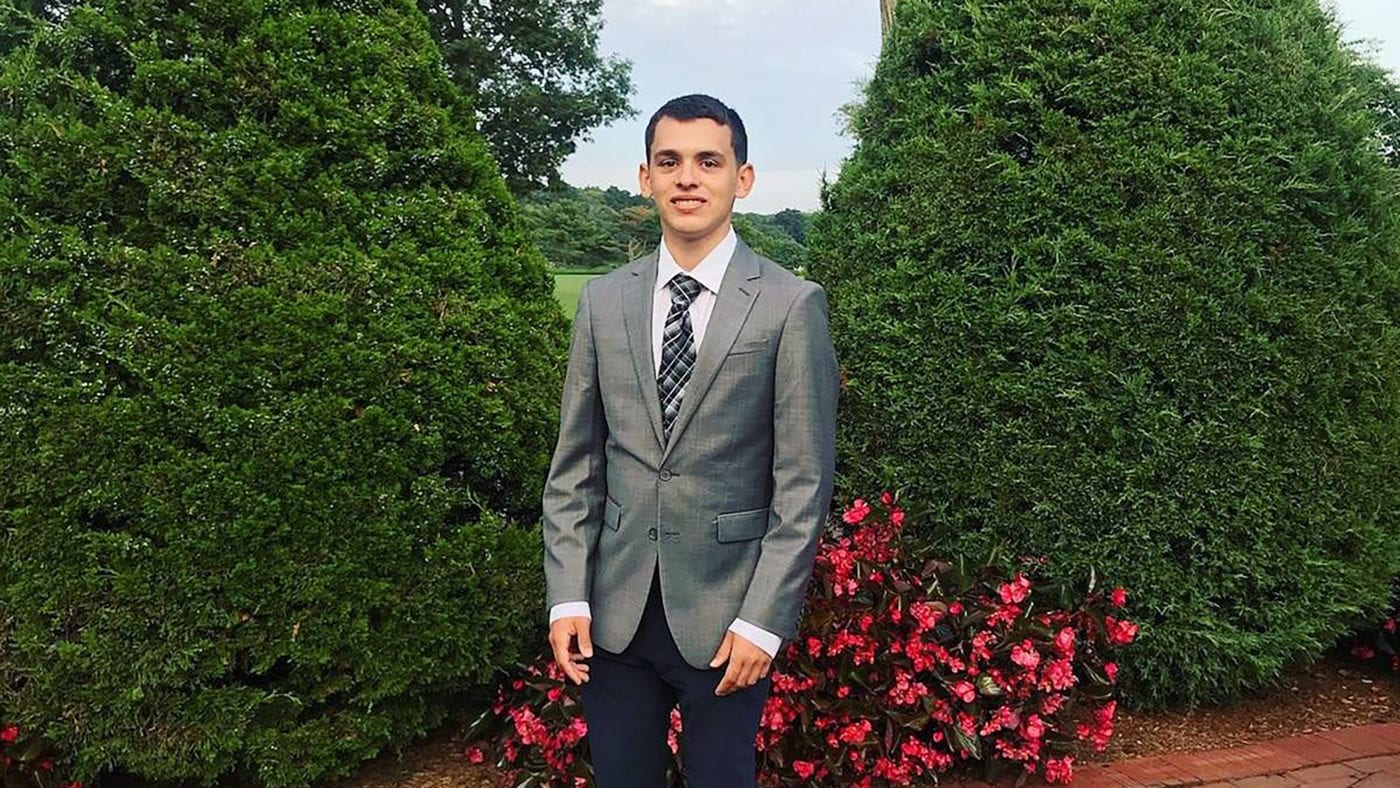 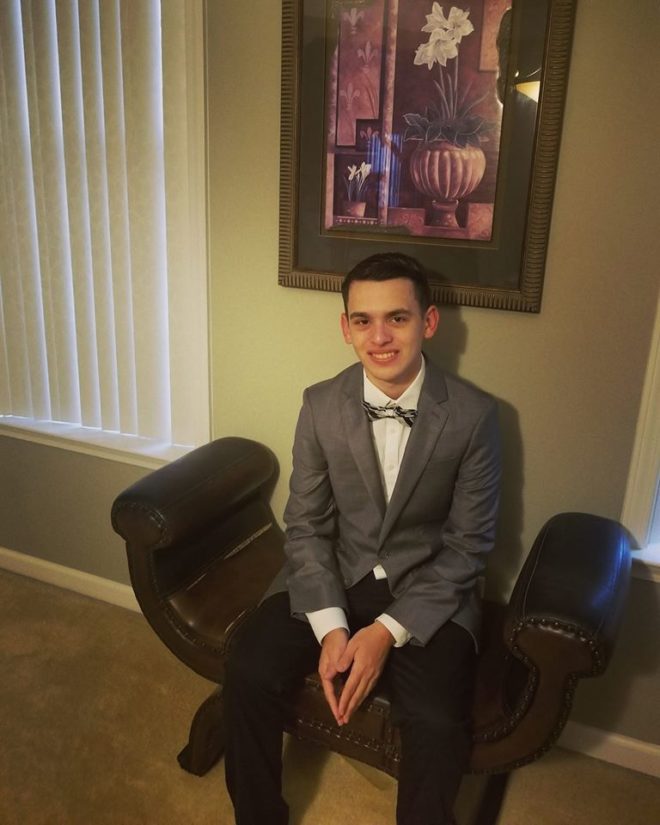 “My name is David Guzman. I used to be a Packer, now I’m a Software Engineer.”

David Guzman worked in a third-party logistics warehouse packing makeup products when he got curious about a career in tech. So, he began looking for coding bootcamps online.

David found great fulfillment in learning to code at Kenzie. When asked about his favorite part of the Software Engineering curriculum, David said:

“Being able to build amazing projects!”

“I will provide support to consulting and technical teams by contributing to various stages of the software development life cycle,” David said. “I’ll also provide maintenance and production support.”

David is looking forward to growing at the company and he’d like to move up to a front-end engineering role. For David, Kenzie helped prepare him for his new job at Infosys.

“[Kenzie prepared me by] teaching me how to learn, building large scale applications with other people, and using task managers like Trello which [also] helped with my internship,” David said.

When he’s not working at Infosys, David enjoys honing his skills in local and online tech groups. He also blogs on the popular developer site, dev.to.

“Since quarter two of Kenzie, I was learning React, and that helped me find this group of developers and designers,” David said. “We built apps like Knowrona.net and an upcoming project called Cardality. I am also a part of two internships called Super World (Front-End Engineer) and Gigtor (Full-Stack Engineer).”

David shares a few bits of advice as he leaves Kenzie and starts his software engineering career:

“Consistency is key. Don’t ever give up and show up every day. Make a commitment to yourself that you won’t walk out until you reach your goal. If you keep coding every day for at least a couple of hours, developing soft skills by having interviews, and learning from the failed ones, you will be successful. It won’t be easy, but it [wouldn’t be] fun if it was. It’s like a game. If a game is too easy, you won’t play it.”