From Math Tutor to Software Engineer 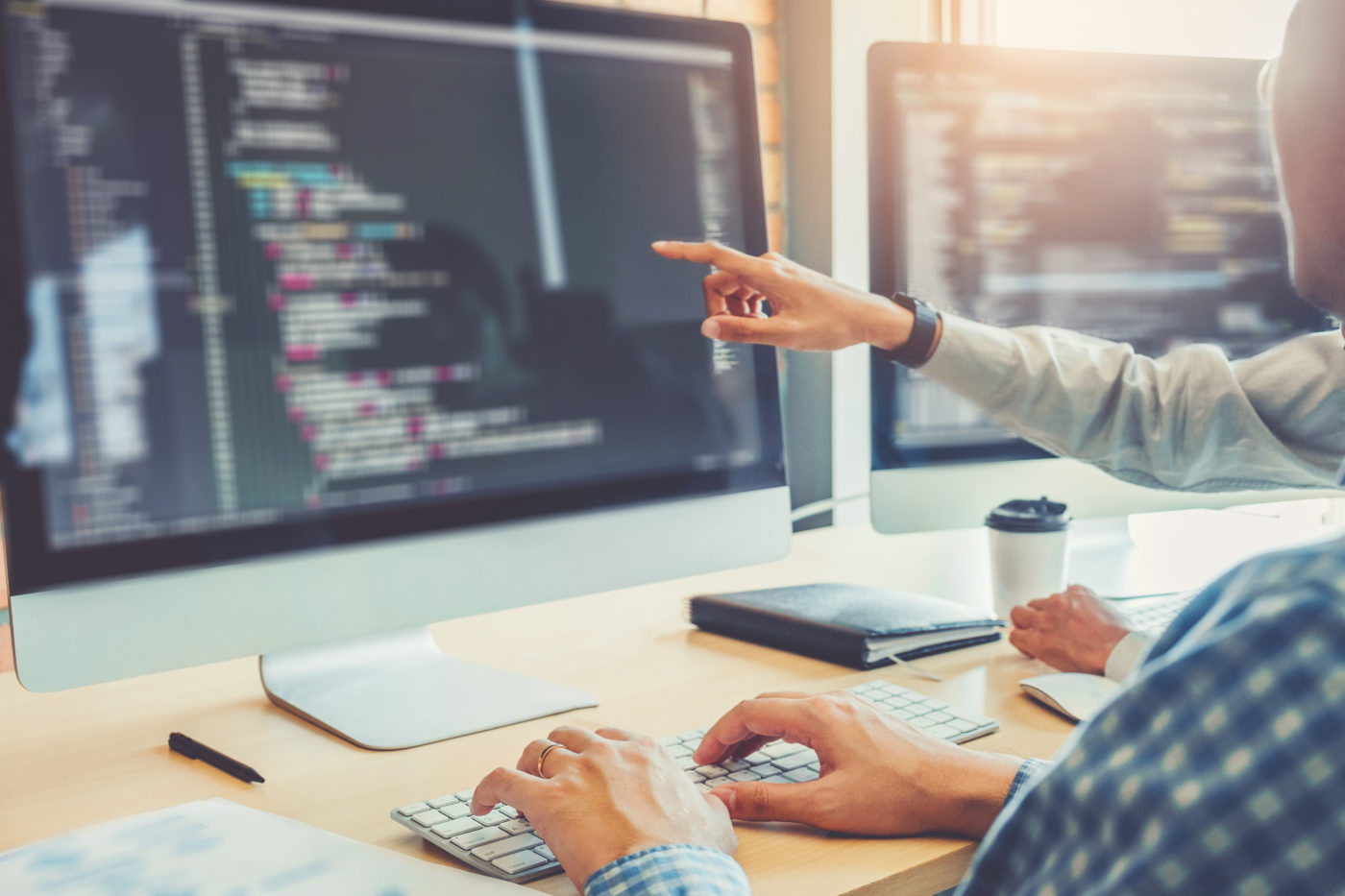 Learn how one Kenzie Academy graduate transitioned from a traditional college experience to a college alternative in this student story. 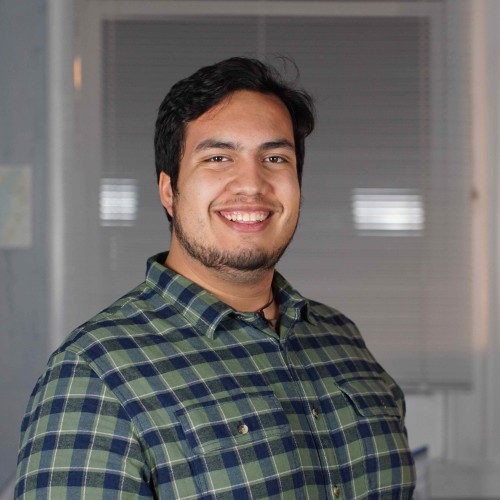 “My name is Enrique Galindo. I used to be a math tutor and electrical engineering student, now I’m a Software Engineer.”

Bloomington, Ind. native Enrique Galindo was following his family’s legacy of pursuing higher education as he studied full-time to become an Electrical Engineer at a traditional college.

“Both of my parents are professors of Math Education,” Enrique said. “So, there was always a pressure I felt to follow in their footsteps and go through traditional education.”

While pursuing his degree, Enrique got involved with the local Indiana tech community through meetups and events — one of which led him to Kenzie Academy.

“I found Kenzie during a meetup called Indy Open Tech Hardware,” Enrique shared. “It was being held in the same building that Kenzie is in now. At the time, Kenzie only occupied a small portion of the fourth floor. I liked the idea of it, but I was still set on traditional education. ”

Eventually, Enrique’s college funds depleted, so he went back to the drawing board to figure out what he wanted to do in terms of furthering his education and career.

“At some point, all my scholarships dried up, and I was no longer able to pursue traditional schooling,” Enrique explained. “In the back of my mind, I remembered the small setup that was Kenzie and looked back into it. It had grown and consumed 3 whole floors of this building. It seemed so exciting, and I wanted to become a part of it.”

Enrique became a Software Engineering student at Kenzie and thrived in the non-traditional learning environment.

“It was so neat how I no longer had to sit through hours of someone talking at me just for me not to absorb anything they said,” Enrique said. “While there is still a portion of lecturing during the class day at Kenzie, it’s much less than one would find in traditional school. The majority of it is very hands-on. It’s much better for me to just dive in and try something to truly understand it.”

Now, Enrique is gearing up to take on his first role in the industry as a Data Engineer for Indianapolis-based company Springbuk. He’s bringing with him the technical and critical thinking skills he learned at Kenzie.

“Kenzie made me comfortable with being able to seek out new information,” Enrique said. “To be presented a concept, and have the techniques to tackle and absorb it on my own.”

Enrique imparts current and future Kenzie students with a few words of wisdom as he transitions into his next chapter.

“It takes more than just going through the motions to make it as a Software Engineer,” Enrique shared. “It takes that extra step and extra time to get the attention of the people in the community. It takes going out and meeting the people who have made it, hearing their stories, and trying to replicate their success. It takes doing projects beyond what’s in the curriculum just because there’s always more to learn. It’s more than just the school, it’s the connections, the work, the people, and a passion for what’s possible.”