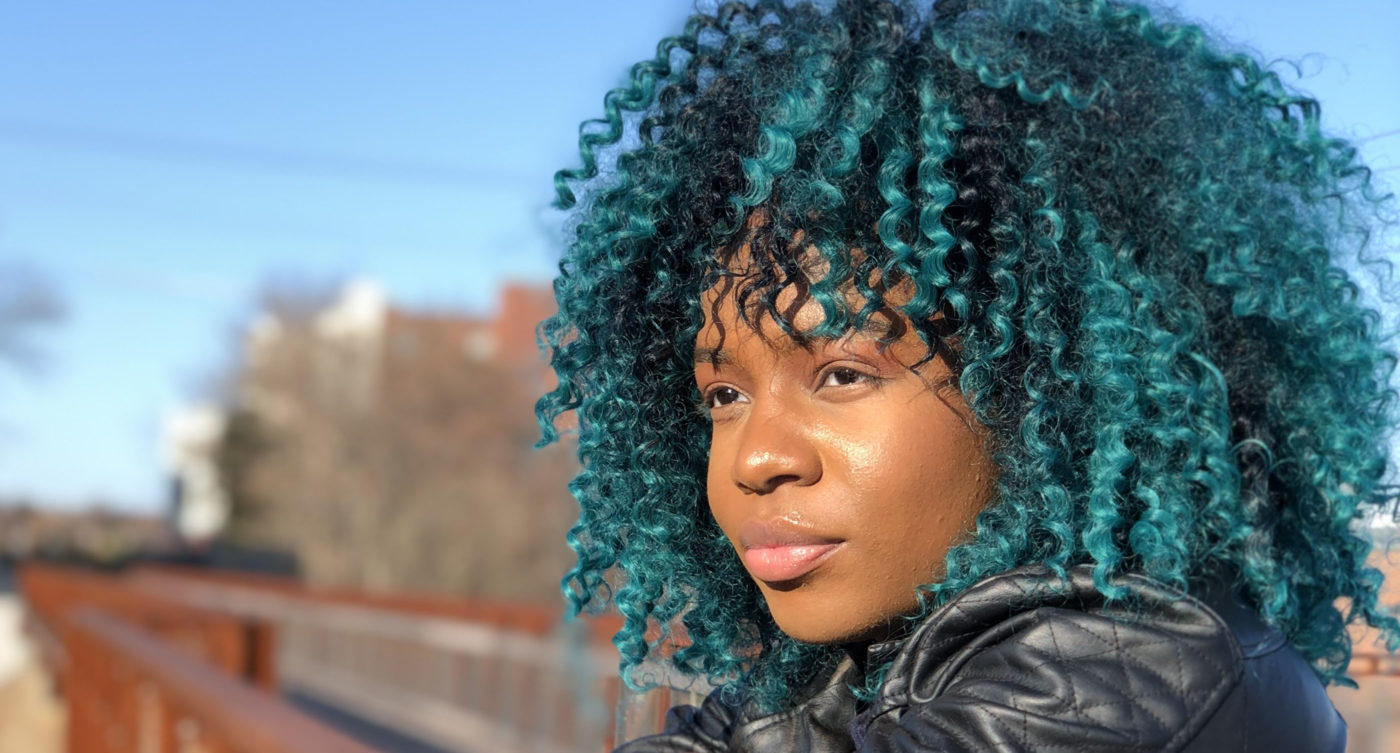 “My name is Darlyze. I used to be an in-store grocery shopper, now I’m a Software Engineer.”

Darlyze Calixte graduated from a traditional, 4-year university with a bachelor’s degree in chemistry, but knew she wanted to pursue a different field. At the time, she was working as an in-store grocery shopper. Fueled by an interest in tech and desire for a new career challenge, Darlyze applied to a few different coding schools before ultimately choosing Kenzie Academy’s Software Engineering program.

From In-Store Grocery Store Shopper to Software Engineer from Kenzie Academy on Vimeo.

“I chose Kenzie because out of all the bootcamps I applied to and interviewed for, Kenzie was the only one that gave me the impression that they saw me as a person,” Darlyze said. “It was really important for me to be involved in an institution that actually cared and was actively involved in my journey.”

From the moment she began her program, Darlyze was excited by the possibilities of what she could begin to build.

“I had seen previous students’ capstones before entering the program,” Darlyze said. “It was amazing to see that you can start from ‘Hello World’ and in a year be able to build these elaborate applications.”

Darlyze dove headfirst into learning everything she could about Software Engineering. She also enjoyed the collaborative atmosphere of her classes and the opportunity to learn through group projects.

“My favorite memory is by far the nights I’d spend with a group of classmates I became particularly close to,” Darlyze said. “We promised each other in Q1 that we wouldn’t let each other fail or drop out. It wasn’t an option. So on days when I felt so behind or lost or frustrated, I always had them to rely on to push me through and remind me that I was capable.”

After receiving several job offers, Darlyze is making her transition from student to tech professional. Now, Darlyze is launching her career as an Associate Software Engineer at Infosys, a global leader in next-generation digital services and consulting. Her responsibilities will vary since she’ll be working on a variety of different projects for the consulting firm. But, Darlyze says her main responsibility will be to learn as much as she possibly can — an assignment she is quite excited about.

“Outside of the technical knowledge required for this role, Kenzie taught me how to talk through my process,” Darlyze said. “If you can effectively communicate your reasoning behind what you’re coding, you’re already ahead of the game!” 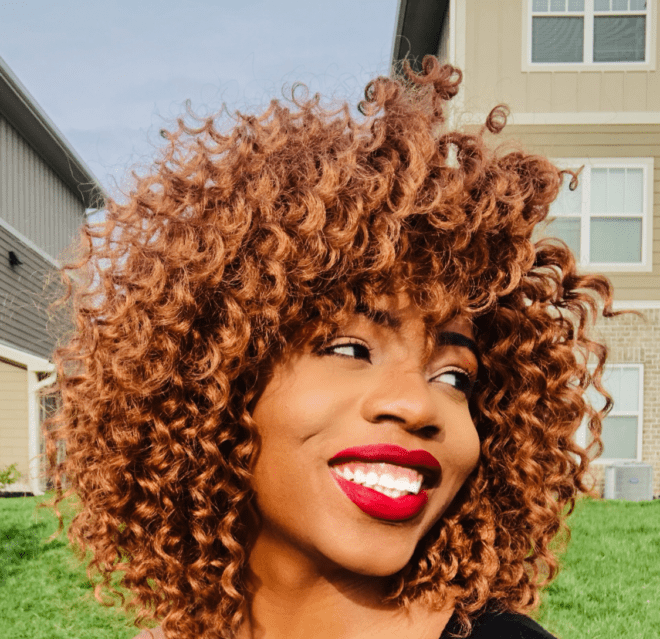 Darlyze emphasized the importance of getting involved with local and online tech communities to maximize your growth potential and network. She serves as a Twitch streamer and social media manager at Haitians in Tech; she’s a founding member of Baddies in Tech. She also recently signed on to be a volunteer facilitator for G|Code House.

“Being a part of Kenzie opened my eyes to the fact that not everyone has the opportunity to go to college or go to a bootcamp,” Darlyze said. “It became my mission to find ways for anyone to learn what I’ve been so fortunate to learn, even if they didn’t have access to the same resources I did.”

Darlyze had some parting words to share with current and future Kenzie students as she transitions to her next chapter.

“Always be in a state of learning,” Darlyze said. “There’s no way to know everything because this industry is constantly changing, new technologies are being built, and languages are constantly being refined. Instead of saying, ‘I don’t know,’ say ‘I can find out.’ The information is out there for anyone determined enough to seek it out.”