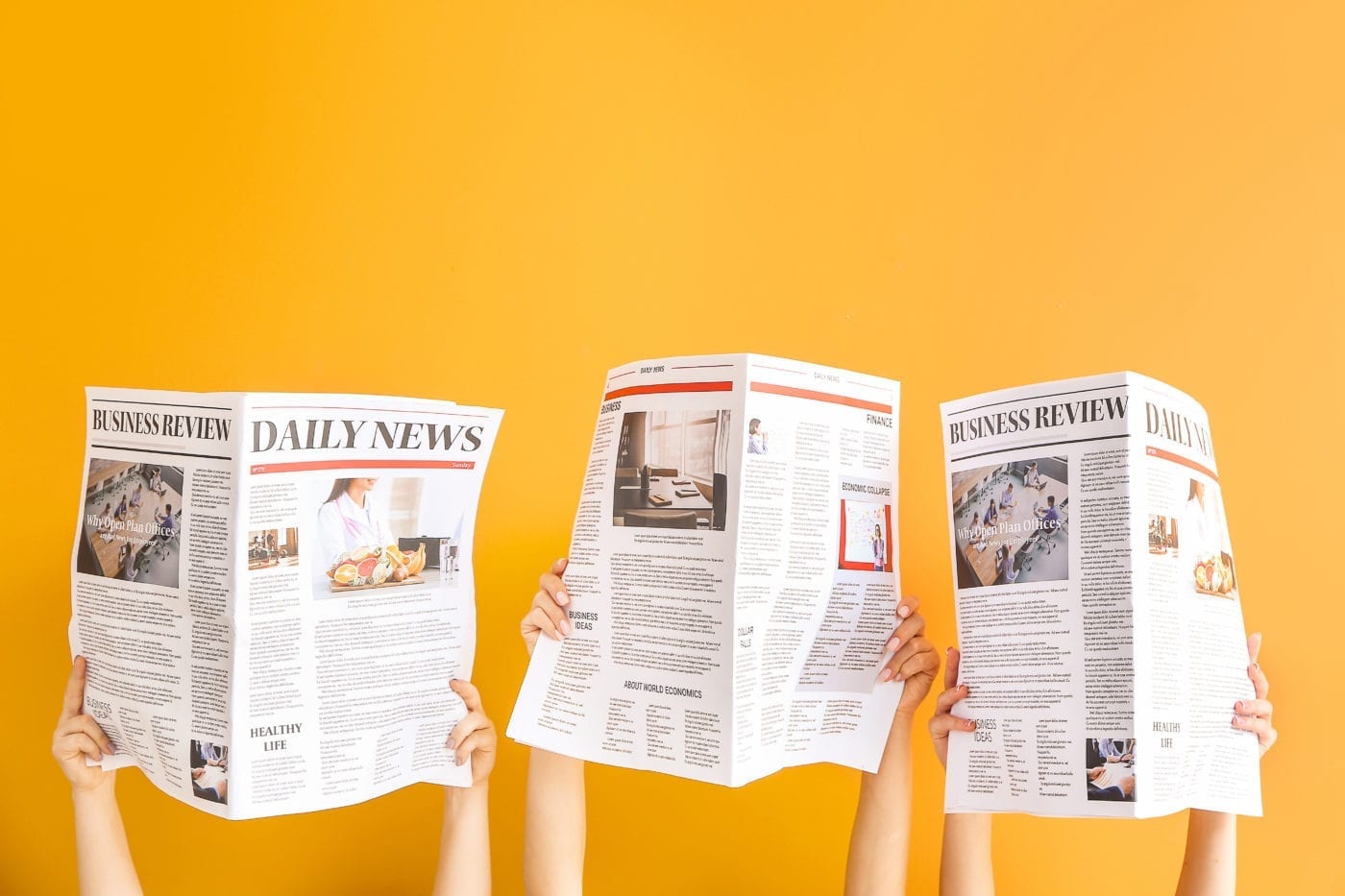 A startup raises money to empower moms, Netflix pledges to support Black communities, and NASA releases a space-scented perfume. This is your weekly tech news roundup.

The couple that Spotifys together stays together?

Love is in the air! Spotify is rolling out its latest subscriber option with a new premium couple’s subscription. The new offering runs at $12.99 and will create joint playlists catered to both partner’s tastes. Don’t worry though — couples will still be able to maintain their accounts separately (alongside their hobbies and social lives). A family subscription is currently $14.99 while a single sub is $9.99. Get the scoop on The Verge.

NASA smells out of this world

Ever wondered what space smells like? Now you can get a whiff of it thanks to NASA’s new scent Eau de Space. The perfume was created by chemist Steve Pearce in an effort to help astronauts prepare for the sights, sounds, and smells of space. Now, the scent is being manufactured for the masses to pique the curiosity of K-12 students interested in STEM (and the rest of us who just want a momentary escape from Earth). Read the full story on The Cut.

Netflix will begin putting 2% of its cash holdings into Black-owned or Black-led financial institutions. The initial commitment will be $100 million and the funds will be dispersed into a variety of institutions and organizations with the hopes to “directly support Black communities in the U.S.” This announcement comes after CEO Reed Hastings and his wife Patty Quillin donated $120 million to historically Black colleges and universities. Learn more on CNBC.

Sick of learning TikTok dances and playing Animal Crossing? Google has a new quarantine activity for you. The tech giant released a new Dinosaur Viewer this week. With the latest Google AR animal add-on, you can insert the dino of your choosing into any photo or video on your mobile device. Turn your Jurassic dreams into (virtual) reality on Syfy Wire.

The Mom Project is a job site catering to moms looking to return to work by connecting them with companies empathetic to family responsibilities and work-life balance. The Chicago-based startup recently raised $25 million in its Series B round of funding, bringing its total funding to $36 million. The new funding will help support and build both the recruiter and user sides of the site. We love to see it! Peep this story on TechCrunch.

TLDR: “For lesbians, TikTok is ‘the next Tinder’”

Pride may have ended earlier this week, but this long-form story about several couples who found love on TikTok will still warm your heart. Find this one on The New York Times. 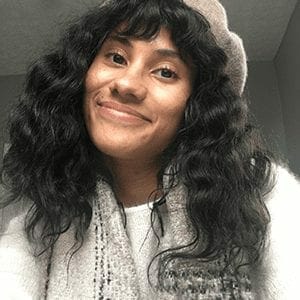