7 Black Leaders to Watch in Tech 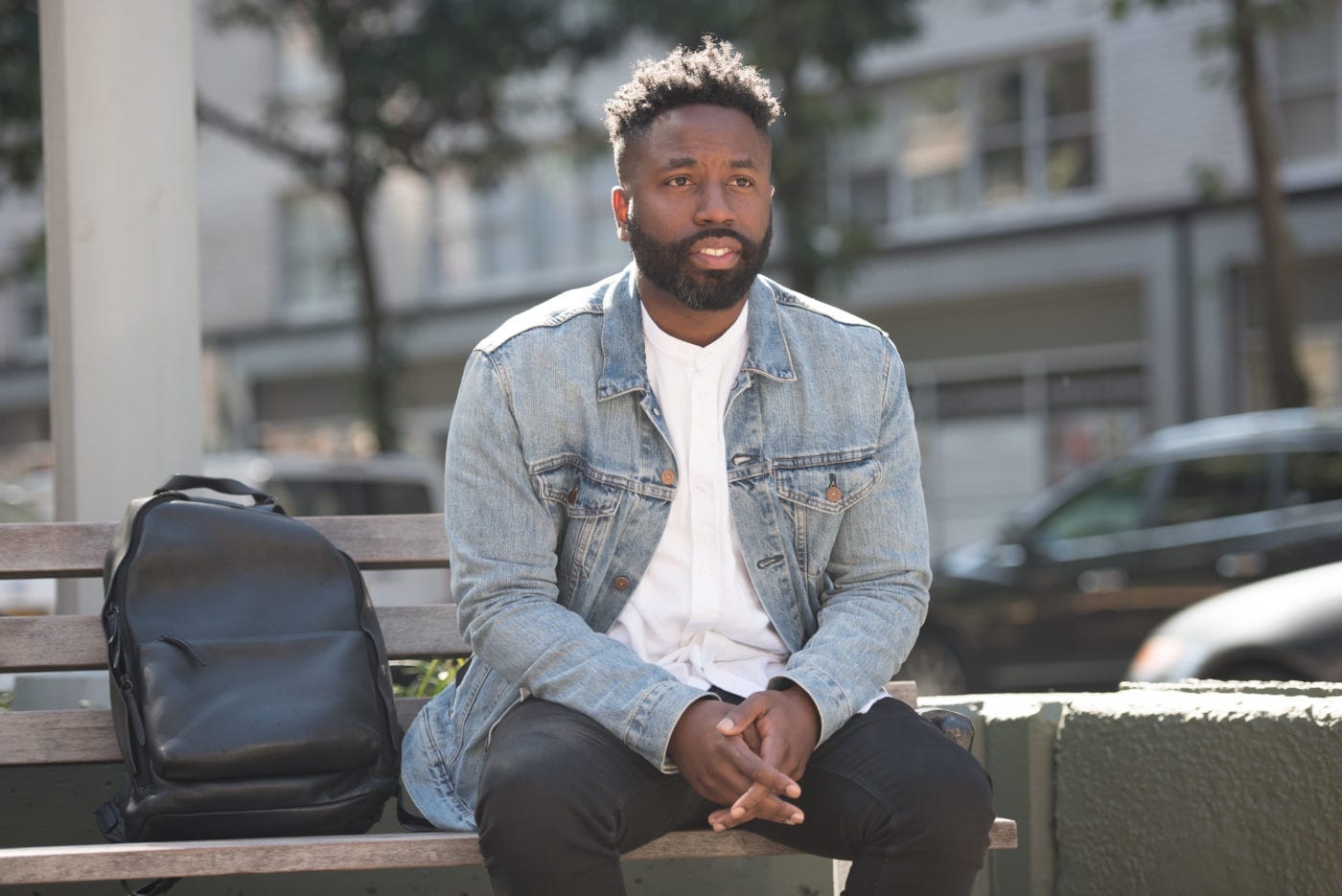 In honor of Black History Month, we’re celebrating a few of the many innovative and inspiring Black tech professionals making the tech world a more inclusive and accessible industry for all. Peep these revolutionary Black techies who are doing big things in 2020. 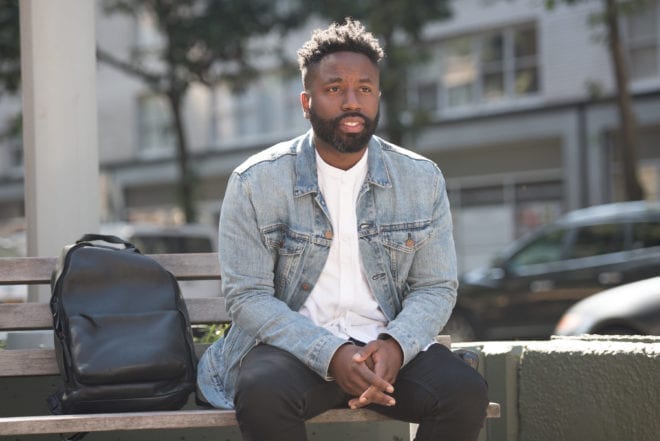 Rodney Williams risked it all in 2012, leaving behind a cushy job at Procter & Gamble to launch a startup. Today, that startup is LISNR, a data-over-audio company with an award-winning product. As CCO and co-founder, Rodney works with clients like TicketMaster, Intel, and Jaguar Landrover. LISNR allows devices to communicate with each other via speakers to complete tasks like making payments and opening car doors. Watch him tell his story of working through the early stages of startup life and finding success in this quick clip from CNBC’s Make It. 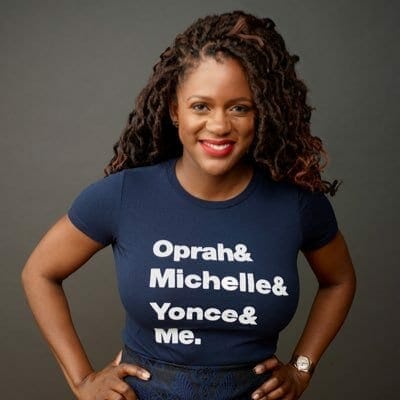 Monique Woodard is an investing wizard (AKA venture capitalist) who invests in innovative technologies, especially those which address the U.S.’s current demographic shifts, like the aging of the Baby Boomer population and the economic elevation of women. Currently, she’s an investor for Blavity, OdotSchool, and Mented Cosmetics.

Michael Seibel is building the future of tech at Y Combinator as a full-time partner and CEO of the YC accelerator program. Michael was also the co-founder and CEO of startups Justin.tv (now Twitch) and Socialcam. Y Combinator fosters hundreds of new startups through seed funding and mentorship. Learn from Michael and other accomplished tech professionals at Y Combinator’s Startup School, and follow Michael on Twitter. 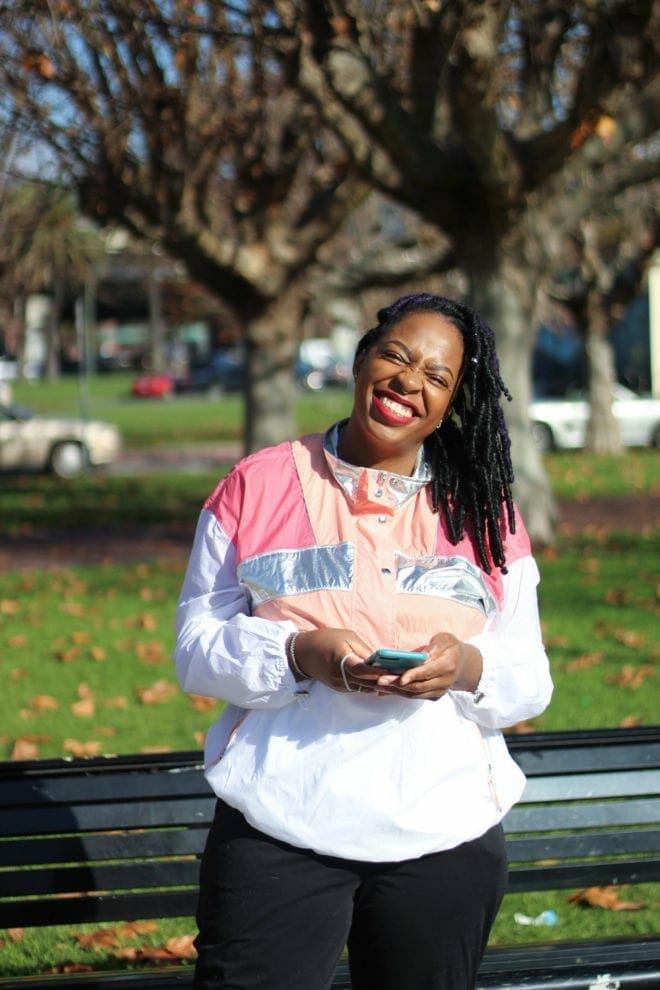 Jamica El is a true powerhouse, working as a DJ, technologist, and designer. She spent five years working for Apple, starting as a salesperson and eventually becoming an engineer. She then began tinkering around with Buzzfeed as an OpenLab Fellow. There, she was inspired to create wearable recording devices after the tragic death of Sandra Bland, a Black woman arrested for failing to signal a lane change who died in jail shortly after her arrival. Jamica hopes these devices will help the Black community reclaim its voice and provide an opportunity for people to tell their own stories. As Jamica continues to make moves as a professional and new mom, you can follow her climb on Instagram. You can also set up your own wearable camera using Jamica’s opensource instructions on GitHub.

Erica Joy Baker has been in the tech game for over 15 years and is an advocate for diversity, equity, and inclusion in the industry. She’s also worked at Google and Patreon and currently leads the GitHub Integration Engineering Team at Microsoft. Check out this piece she wrote back in 2016 about racism in the tech industry to get an inside look at the issue.

Arlan Hamilton is pretty badass. Not only is she a Black queer woman in the tech industry, but she also built a venture capital fund while homeless. Pretty. Freaking. Extraordinary. Now, she’s the founder and managing partner of Backstage Capital, a fund that works to close the diversity gap in tech by investing in companies built by people of color, women, and members of the LGBTQ+ community. Arlan teaches others how to make millions on her podcast “Your First Million.” Her company has already raised more than $10 million and invested in more than 130 startups, and her first book “It’s About Damn Time” will be released in May 2020.

Chalmers Brown is the founder and CTO of Due, an online invoicing platform that makes it easier for freelancers and small business owners to get paid. Chalmers created Due back in 2015 and has served on the Forbes Technology Council since 2016.

These Black technologists, VCs, and engineers make us excited for what will happen as tech education and the industry as a whole open up to include more voices and ideas from people of color.

Join us in building a tech industry made for all!

Get certified to be part of this exciting push for change by becoming a Kenzie Academy student. Learn more about our Software Engineering and UX Design programs, or check out our free beginner’s coding program Kenzie Free.